‘Drag, at its best, is a huge melting pot of different skill sets, talents and approaches’- Crystal

Congratulations to Crystal, who is returning to oversee season two of must watch reality competition series Call Me Mother, premiering 26 October. Series one, which crowned its first winner, Vancouver-based performer Toddy, was a smash hit with viewers in the US, Canada and the UK.

UK fans can catch the new episodes on FrootTV, while it airs for all Canadian and US viewers on OutTV. 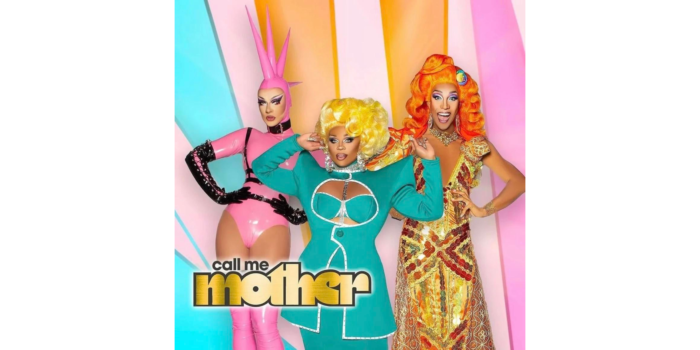 Crystal will be joined by fellow drag superstars Miss Peppermint and Barbada to mentor this year’s exciting Call Me Mother cast. 15 new Canadian drag queens, kings and nonbinary performers will compete to join one of three houses – Crystal’s House of Glass, Peppermint’s House of Dulcet and Barbada’s House of Harmonie. They’ll also be battling it out to win some a-MAZING prizes – imagine taking this booty home: a $25,000 check from Freddie, a year’s worth of Rimmel cosmetic supplies and Wella hair products, a seven-night vacation in Mexico, and the chance to become the face of Wella at Toronto’s 2023 pride event.

Crystal is a gender-bending drag artist and presenter. She was a contestant on RuPaul’s Drag Race UK Season 1, and hosts her celebratory podcast The Things That Made Me Queer. As a presenter, she has fronted Canadian reality dating show Group Sext and was selected as Canada’s Drag Race official correspondent for BBC Three. For more information, contact info@northbanktalent.com.

The Seasonal Baker by Michelle Evans-Fecci is published today