It’s been a huge Autumn for Northbank’s non-fiction authors, with six major books published by top experts in their fields. From a devastating investigation into Britain’s most famous police force to a fascinating study into royals and spies, from highlighting the key moments in Britain’s political history to unravelling the mysteries of black holes, and from a walk through the battlefields of the First World War to an astonishing inside story into the start of the Russo-Ukranian conflict, this Autumn’s publications add significantly to our understanding of key topics of the moment. 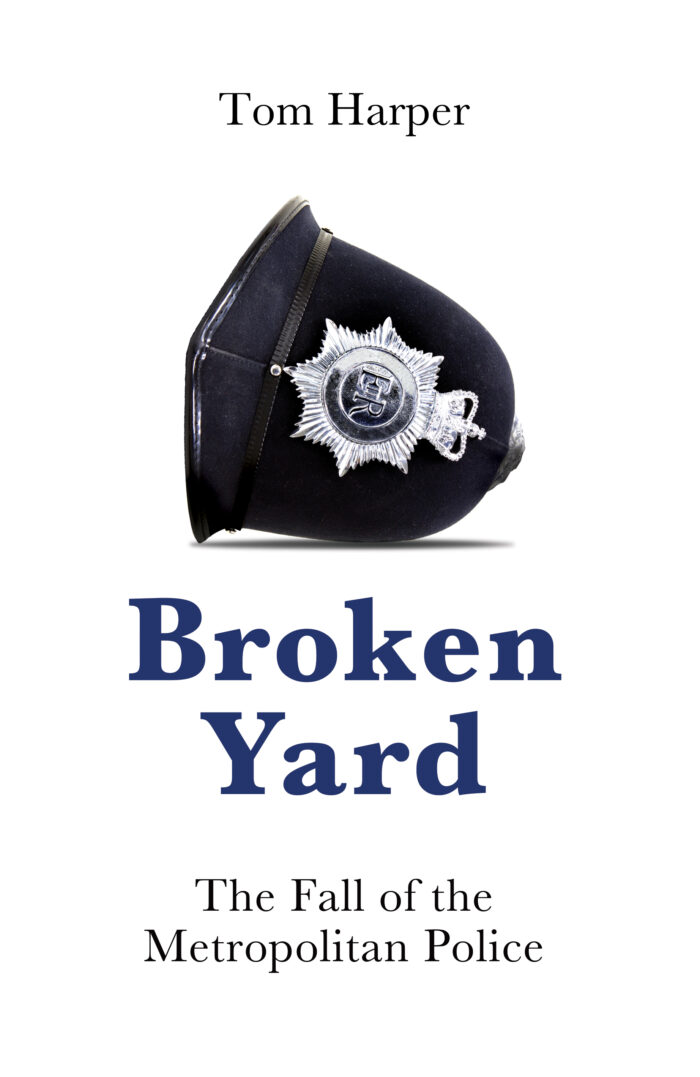 Spanning three decades from the murder of Stephen Lawrence to the present day, Broken Yard charts the Met’s fall from a position of unparalleled power to the troubled and discredited organisation we see now, placed under special measures and struggling to perform its most basic function: the protection of the public. The result is a devastating picture of a world-famous police force riven with corruption, misogyny and rank incompetence. 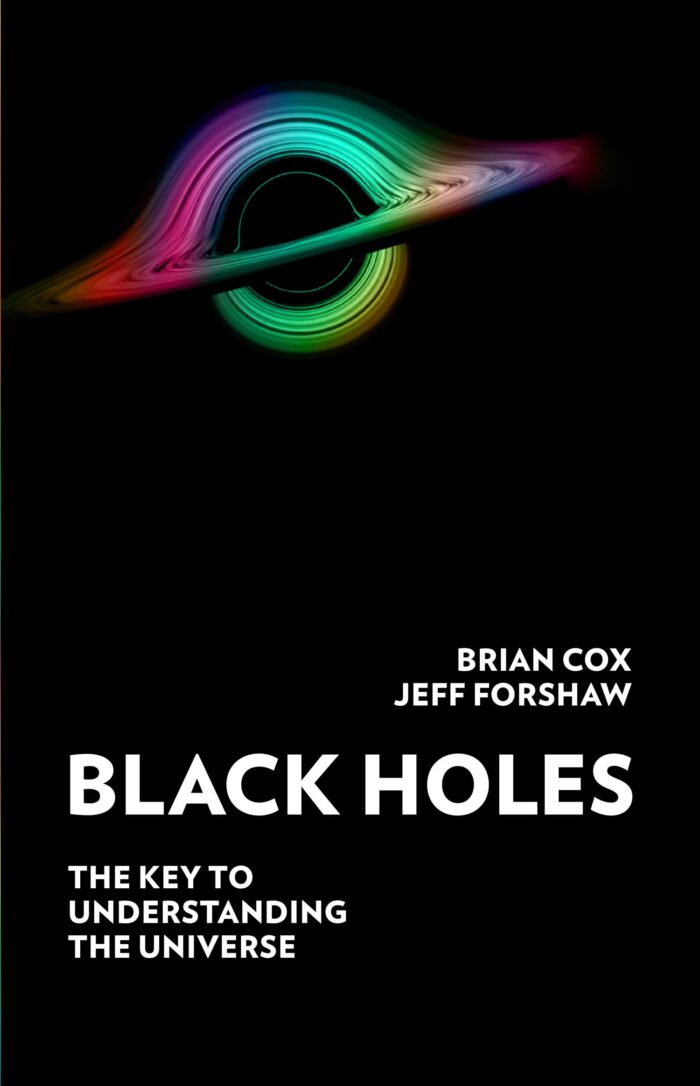 At the heart of our galaxy lies a monster so deadly, not even light can escape its grasp. Its secrets lie waiting to be discovered. It’s time to explore our universe’s most mysterious inhabitants.

In this groundbreaking book, Professor Brian Cox and Professor Jeff Forshaw take you to the edge of our understanding of black holes; a scientific journey to the research frontier spanning a century of physics, from Einstein to Hawking and beyond, that ends with the startling conclusion that our world may operate like a giant quantum computer.

‘Cox and Forshaw stand together at the cutting edge of their discipline … Despite their elevated status, both men remain tiggerishly excitable about their subject’ – Financial Times

Who became Britain’s first Prime Minister? When did Big Ben first bong? When did the first British woman cast her vote?

Find the answers to these questions and many more in this landmark political history.

From the first meeting of an elected English parliament on 20 January 1265 to the tabling of the Bill of Rights on 13 February 1689; from the Peterloo massacre of 16 August 1819 to Britain voting to leave the EU on 23 June 2016, there is a growing thirst for knowledge about the history of our constitutional settlement, our party system and how our parliamentary democracy has developed.

Writing as an observer of political history, but also as someone with an opinion, acclaimed political broadcaster Iain Dale charts the main events of the last few hundred years, with one event per page, per day.

‘The indefatigable Iain Dale always cuts to the nub of politics.’ – Adam Boulton 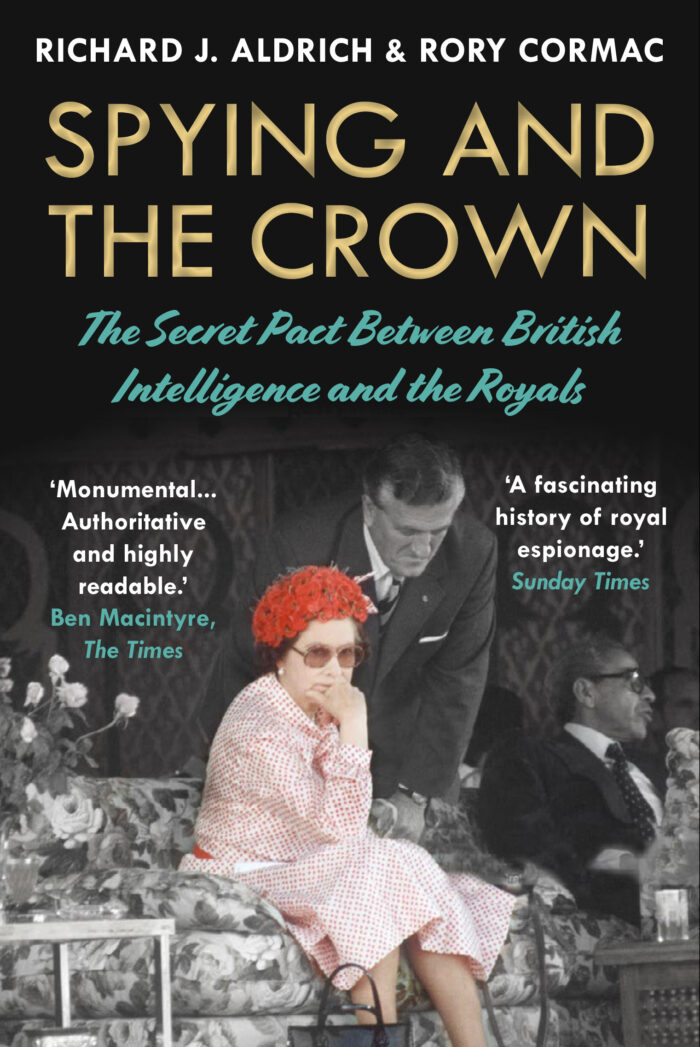 Now out in paperback, Spying and the Crown uncovers the remarkable relationship between the royal family and the intelligence community, from the reign of Queen Victoria to the death of Princess Diana.

In an enthralling narrative, Richard J. Aldrich and Rory Cormac show how the British secret services grew out of persistent attempts to assassinate Victoria and then operated on a private and informal basis, drawing on close personal relationships between senior spies, the aristocracy, and the monarchy. Based on original research and new evidence, Spying and the Crown presents the British monarchy in an entirely new light and reveals how far the royal family still calls the shots in a hidden world. 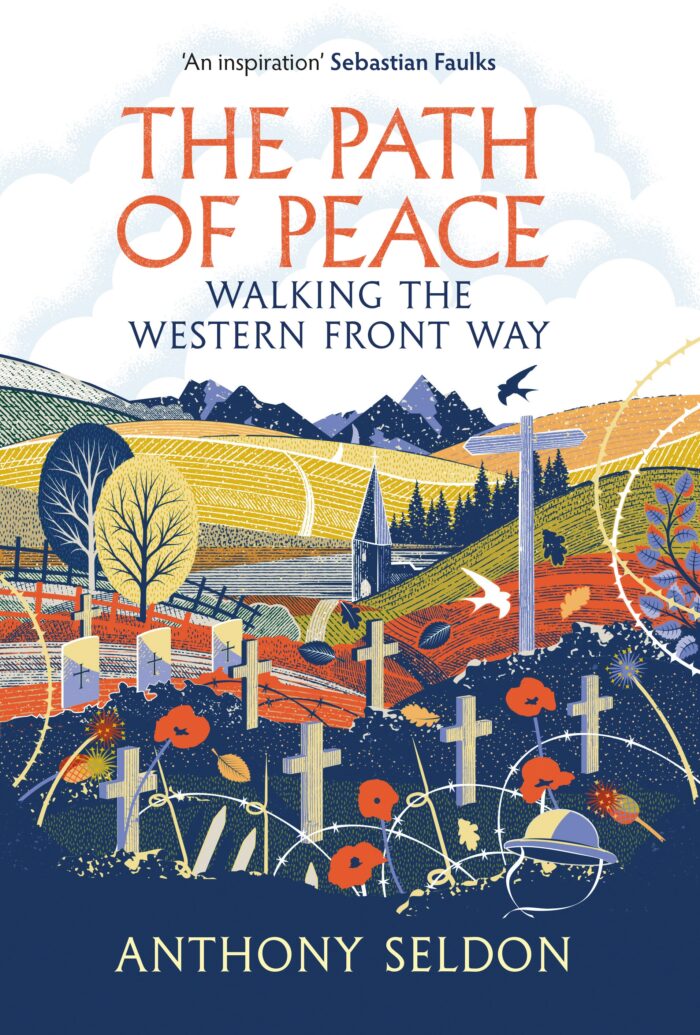 For 35 days in August and September 2021, Anthony Seldon hiked 1,000 km from the Swiss border along the line of the Western Front to the English Channel. His route was inspired by a young British soldier of the First World War, Alexander Douglas Gillespie, who dreamed of creating a ‘Via Sacra’ that could be walked by the people of Europe to honour the fallen. Anthony was walking in two time dimensions, which the book celebrates: the present day, with all the travails of a long-distance journey through two epidemic-stricken countries, and a walk 100 years ago through the battlefields and experiences of the combatants of the First World War.

With war on the European landmass once again, Gillespie’s vision has gained added poignancy, and in these pages Anthony reflects on the journey his own grandparents made from Ukraine to England in the early 20th century. Mixing memoir with history, travel and nature-writing, The Path of Peace is a powerful meditation on life and death.

‘A journey of self-discovery and a pilgrimage of peace… A remarkable book by a remarkable man.’ – Michael Morpurgo 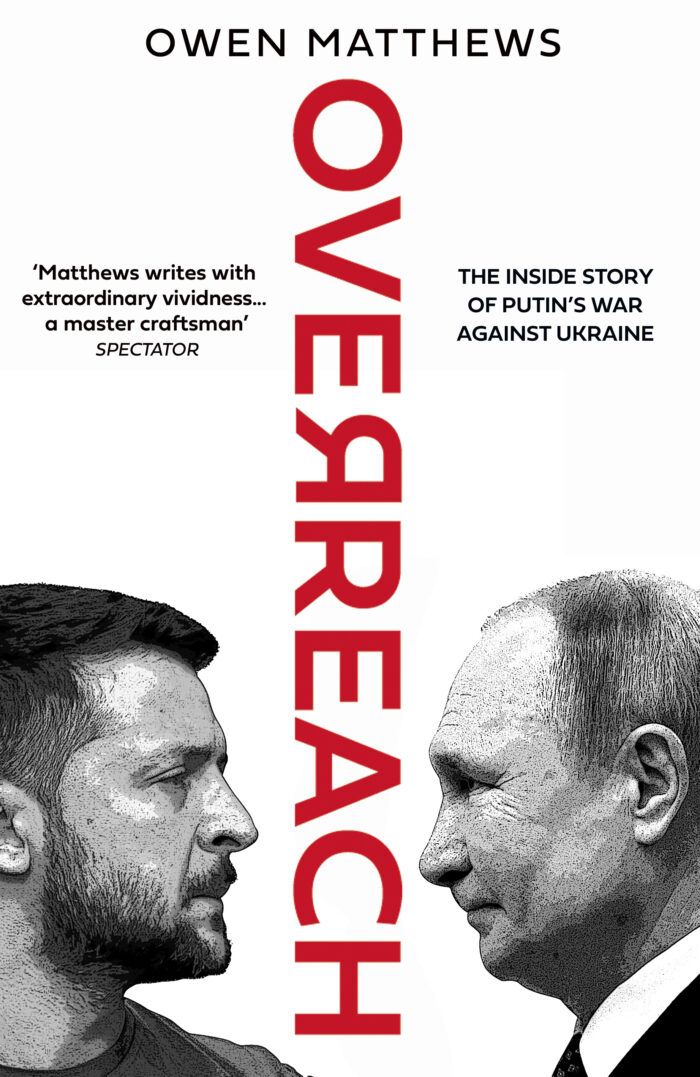 Testimonies of captured Russian conscripts, Ukrainian civilians who escaped from occupation, and of the last journalists in besieged Mariupol tell the story of the war as it unfolded on the ground. Matthews’ interviews with men who launched Putin’s career, and others who have worked with him for years, help the reader to understand Putin’s motivations and to get inside the head of the world’s most secretive and dangerous leader.