Congratulations to Ellee Seymour, whose debut novel The Royal Station Master’s Daughters is published in paperback by Bonnier Zaffre today.

The Royal Station Master’s Daughters is the first book in a new WWI saga series inspired by the Saward family, who ran the station at Wolferton in the late 19th and early 20th centuries. Through this family we get a glimpse into all walks of life – from royalty to the humblest of soldiers.

It’s 1915 and Ada, Jessie and Beatrice Saward live in a small Norfolk village with their parents. Their father, Harry, is the station master at Wolferton, the local stop for the Sandringham Estate. With members of the royal family and their guests passing through the train station on their way to Sandringham, the Saward family have a unique position within their small community.

But despite the privileged position the village and the family is in, and the excitement a visit from the royals always brings, it’s World War I and the community is suffering. A lot of the men are away fighting, rationing is hard and they all need to work together to get through the tough times.

When the Saward sisters’ destitute cousin Maria arrives in Wolferton, everything is turned on its head. Young Maria Saward and her siblings have never enjoyed the comforts of family life after they were shunned by their extended family, and were left in poverty. Will the Saward family be able to help Maria and her siblings and what could this do to the balance of their happy family life?

‘Anyone who reads romantic fiction in a historical setting should love The Royal Station Master’s Daughters but for anyone who knows Sandringham it really does evoke something of the place and life on the estate’ Neil Storey, WWI historian

Ellee Seymour became a successful ghost writer in 2009 with Being the Soham Psychic, and then authored The Shop Girls, a heart-warming memoir about an elegant ladies department store in the 1940s-60s, which became a Sunday Times best read for 2014. The Royal Station Master’s Daughters is her first foray into fiction. 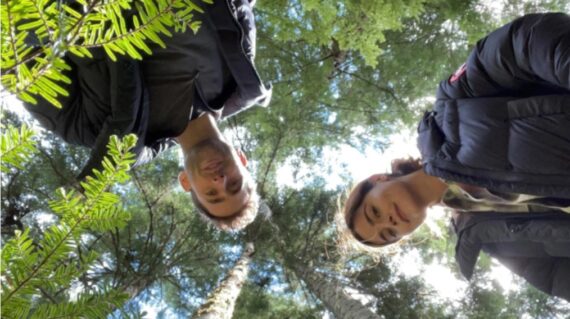 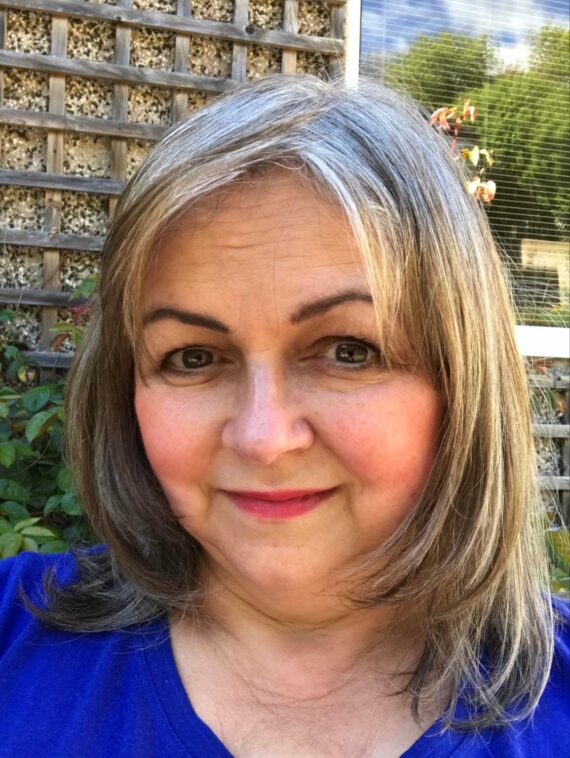 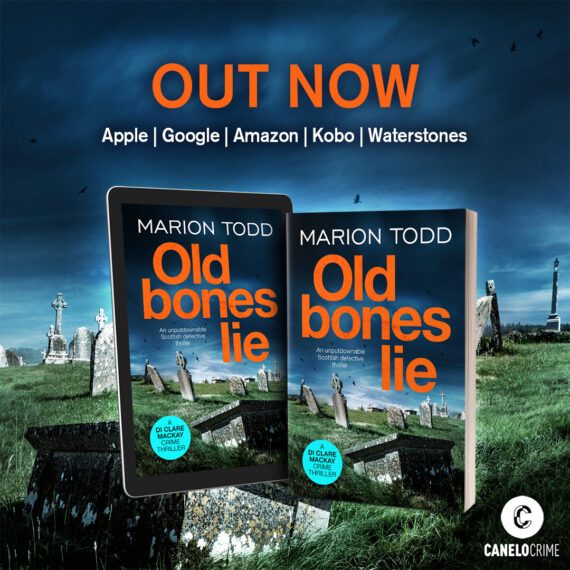