The Sea Rises by A J Smith published today

Congratulations to AJ Smith, whose epic fantasy novel The Sea Rises is published by Head of Zeus today.

The Sea Rises is the thrilling conclusion to the Form and Void trilogy, described by the Guardian as George R R Martin meets H P Lovecraft.

Lord Marius Cyclone faces an unimaginable danger. The mighty legions of Santago Cyclone – known as the Bloodied Harp – and King Oliver Dawn Claw will be upon the Dark Harbour in less than a day, and truce seems impossible, even as the end of the world of Form creeps ever nearer.

But the tide waits for no man. Marius has only one choice if his people are to survive: flight, into the Void.

All the while, a primal power awakens. The Sunken God has lived through many ages and watched countless civilisations rise and fall. And he will not let his quarry flee without a fight.

AJ Smith has a degree in psychology, philosophy and sociology and, since graduating, AJ has been working with troubled children in a high school in Luton and has had various articles related to counselling and youth work published. Fantasy fiction has always been his own version of therapy and a place where he can make up what happens next rather than waiting for the real world to decide. 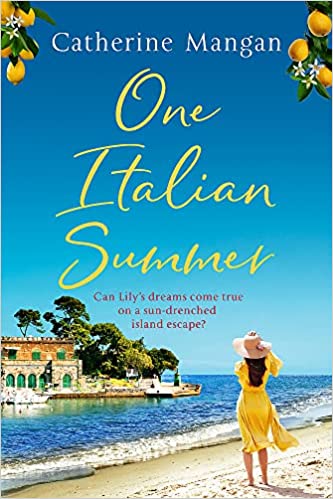 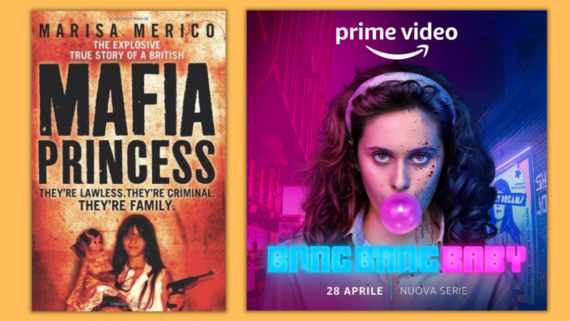 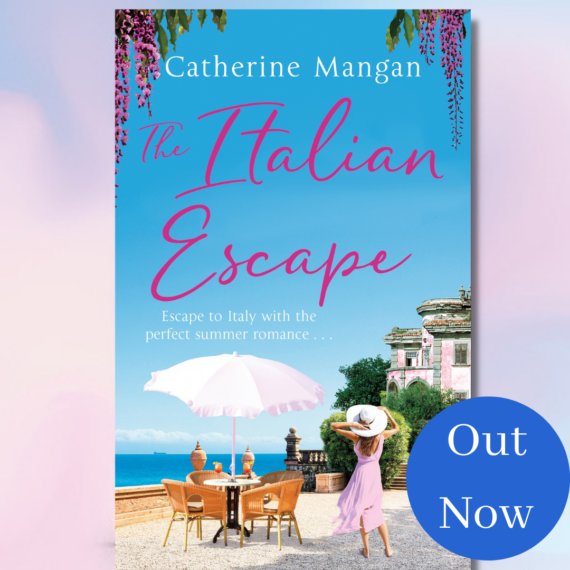 The Italian Escape by Catherine Mangan published by Sphere today