Hodder Studio to publish Care For Me, the debut thriller by Farah Cook

Congratulations to Farah Cook, whose debut suspense novel Care For Me will be published by Hodder Studio.

World rights for Care For Me were acquired from Northbank Talent’s Hannah Weatherill, and will be published in ebook and audiobook on 30 September, followed by paperback publication on 21 October 2021. 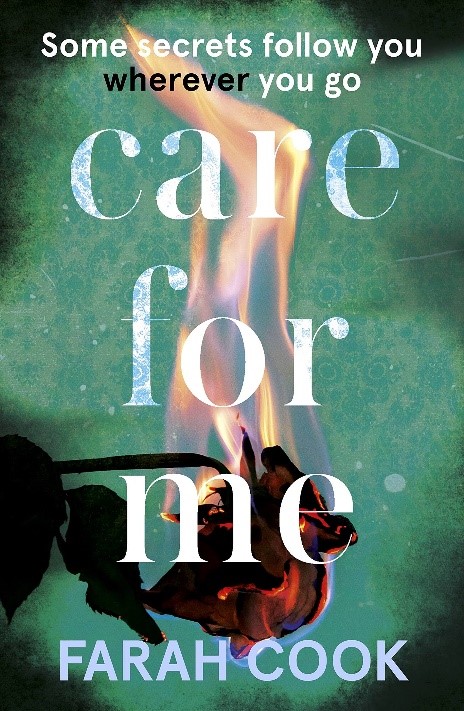