The culmination of fifteen years investigating the Met, Broken Yard is a riveting, eye-opening account of how racism, corruption and mismanagement at Britain’s most famous police force caused it to fall from a position of unparalleled influence to the troubled and discredited force of today, barely trusted by its Westminster masters and almost unable to perform its most basic function: the protection of the public.

From the Stephen Lawrence case to the recent murder of Sarah Everard, Harper examines the most notorious cases involving the Met over the past thirty years. The result is a devastating picture of a world-famous police force riven with corruption, a charge that has now been formally levelled at the Met as a result of the long-awaited inquiry into the Daniel Morgan murder, which lies at the heart of this book.

Until recently, when he left to go freelance, Tom Harper was Home Affairs Correspondent at the Sunday Times, covering police, crime, security, terrorism, immigration, the courts and more. He has won Scoop of the Year and Young Journalist of the Year at the Press Awards, and been nominated as Specialist Journalist and News Reporter of the Year at the British Journalism Awards.

Picador Publishing Director, Georgina Morley said: ‘When Tom’s proposal came in, I knew that this was something Picador wanted to publish.  His revelations about the Met are profoundly shocking and the cumulative effect of reading the book is quite something. I can’t wait to share it with readers.’

Tom Harper said: ‘I am delighted to be working with George Morley and the team at Picador. Scotland Yard has got itself in a terrible mess. Gripped by scandal, buffeted by budget cuts and grappling with soaring crime levels, the Metropolitan Police needs to put its house in order.  Broken Yard could not be timelier and I hope it will show the often shocking reality of life inside the force, while also offering some hope for the future.’ 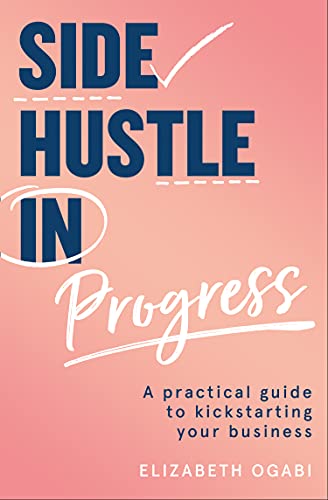