We are delighted that Zaffre, the flagship fiction imprint of Bonnier Books UK, has acquired new World War I royal saga series, The Royal Station Master’s Daughters by Ellee Seymour.

The series is set in the village of Wolferton, Norfolk, on the royal Sandringham estate. Wolferton became famous due to its association with several generations of the royal family, who used the station on their way to Sandringham House, starting from 1863 when Prince Edward and Princess Alexandra moved there following their wedding, up until its closure in 1969. It welcomed royal guests from around Europe, as well as leading political figures of the day. 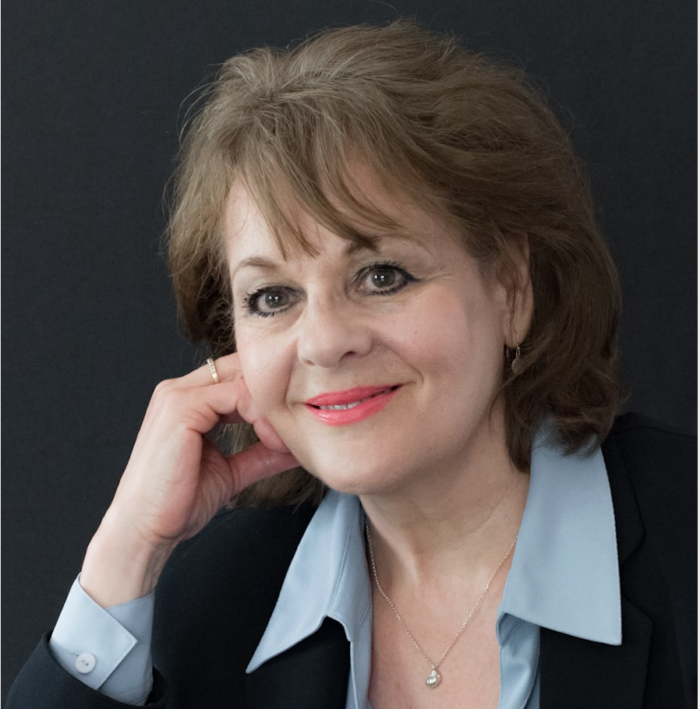 The series revolves around the three daughters of Harry Saward, who was the Royal Station Master there for forty years from 1884, giving the family a unique position within the community. The first book in the series will publish in ebook in August 2021 with the paperback following in April 2022.

Ellee was inspired to bring the stories of Harry Saward and his family to life as a novel after learning about them from his great grandson, Brian Heath, and great niece, Penny Coe and to acknowledge his family’s remarkable life, an untold story up until now.

Ellee Seymour is a former journalist and PR professional living near Cambridge. The Royal Station Master’s Daughters is her debut saga novel. She previously wrote The Shop Girls, a true story of life in an elegant ladies department store from 1940s-1960s.