mortem, Carla Valentine’s hit BBC Sounds podcast, has been named as a Webby Honoree at the 25th Annual Webby Awards, a distinction granted to only the top 20% of the nearly 13,500 projects entered.

Hailed as the “Internet’s highest honor” by The New York Times, The Webby Awards, presented by the International Academy of Digital Arts and Sciences (IADAS), is the leading international awards organization honoring excellence on the Internet. 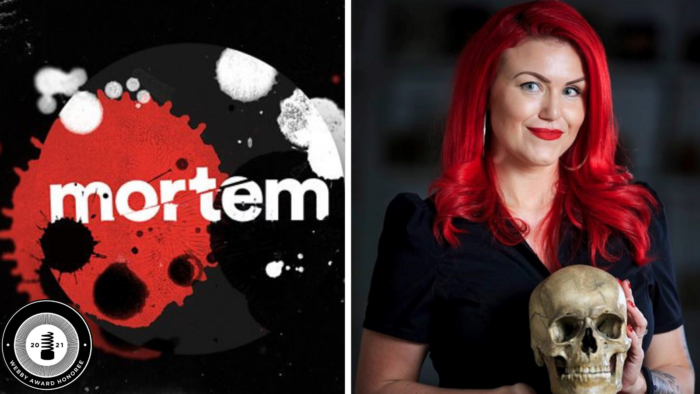 In mortem, Carla welcomes the listener to the mortuary. A chilled, white, windowless room, where you cross the threshold into the world of the dead. From the first cut, to the final stitch, Carla examines how each body got to her slab. But it’s forensic science that joins the dots, as we venture to the scene of the crime and join the scientists on the frontline.

Each case, told over three episodes, tells the story of one body, through the sciences you may have never heard in detail before.

The victim is fictional. But the science is real. Based on true crime investigations.

“Honorees like Carla are setting the standard for innovation and creativity on the Internet,” said Claire Graves, Executive Director of The Webby Awards. “It is an incredible achievement to be selected among the best from the nearly 13,500 entries we received this year.”

Carla Valentine is a mortician, author, and TV presenter. She has co-presented programmes including Fatberg Autopsy and The Bone Detectives for Channel 4, and has been featured in the Sunday Times, Stylist magazine, the Independent and the Guardian. She has taken part in skeletal excavations in Belgium and Venice, and carried out autopsies on a variety of deceased victims including those killed in the 7/7 bombings in London. 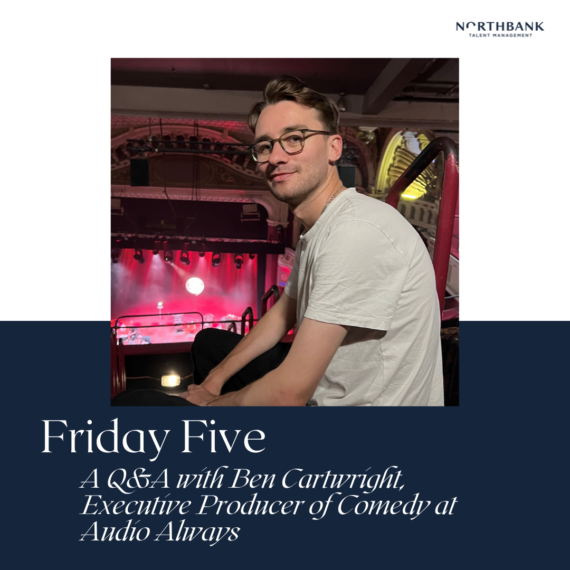 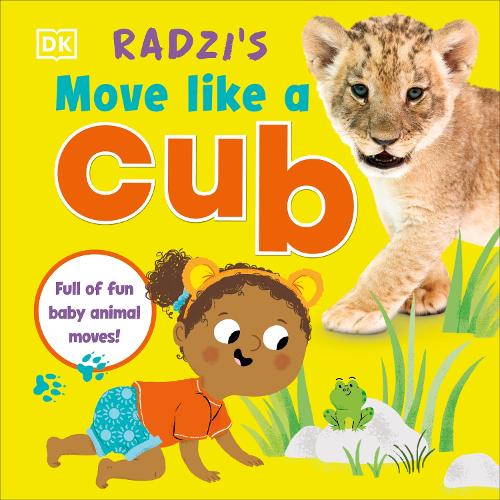 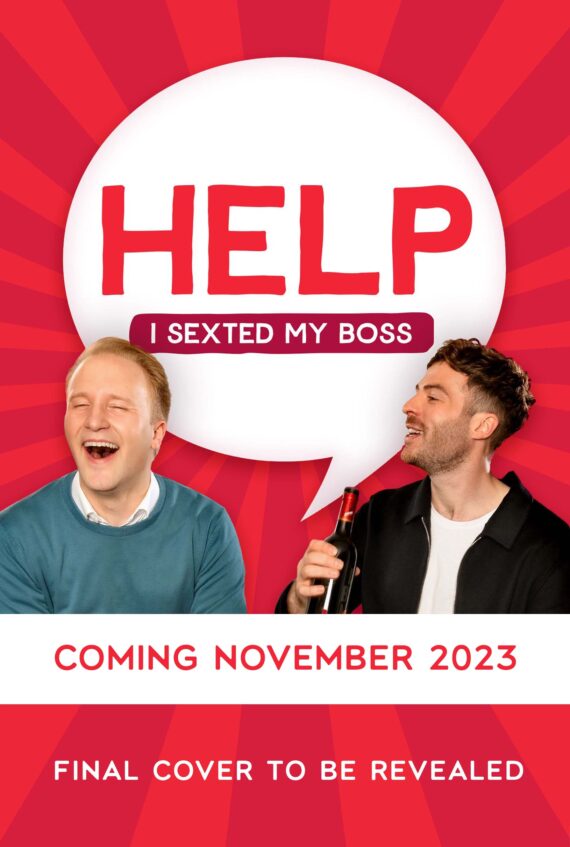