The Impossible Office?: The History of the British Prime Minister by Sir Anthony Seldon, with Jonathan Meakin and Illias Thoms, is to be published by Cambridge University Press on 1 April.

Called “a brilliant, panoramic survey […] a must read” by Andrew Adonis and “a stimulating and enjoyable study” by William Hague, The Impossible Office tells the extraordinary story of the office of Prime Minister.

From Robert Walpole and William Pitt the Younger, to Clement Attlee and Margaret Thatcher, Seldon discusses which of our Prime Ministers have been most effective and why. He reveals the changing relationship between the Monarchy and the office of the Prime Minister in intimate detail, describing how the increasing power of the Prime Minister in becoming leader of Britain coincided with the steadily falling influence of the Monarchy. This book celebrates the humanity and frailty, work and achievement, of these 55 remarkable individuals, who averted revolution and civil war, leading the country through times of peace, crisis and war. 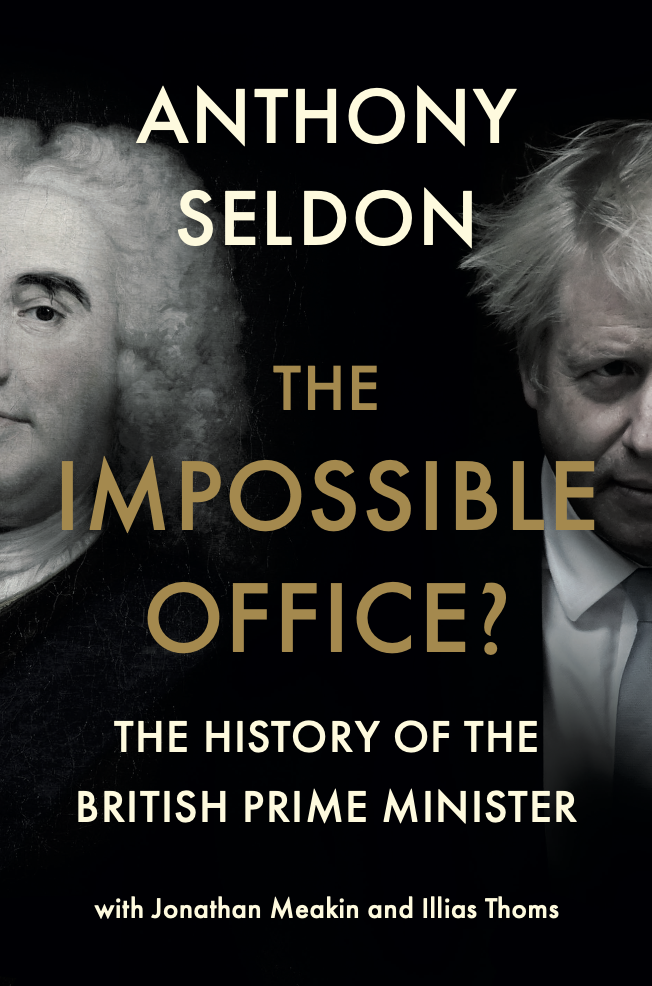 The Impossible Office is available to pre-order here.