Broadcaster Iain Dale has launched The Prime Ministers, a new podcast to accompany his upcoming book of the same name.

It has almost been 300 years since Sir Robert Walpole arguably became the first holder of the office of Prime Minister in 1721 – an office which today is under scrutiny like never before. With each episode dedicated to a different Prime Minister, Iain’s interviews will provide a much-needed reminder about the motivations, failures and achievements of Britain’s 55 past Prime Ministers.

Episode one launches today, in which Iain will be interviewing Simon Heffer about William Ewart Gladstone. You can listen to the podcast here. 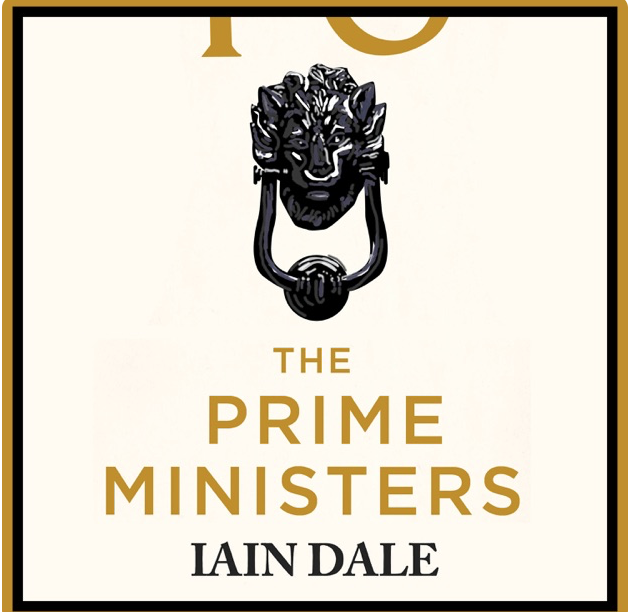 This podcast accompanies Iain’s upcoming book, The Prime Ministers: 55 Leaders, 55 Authors, 300 Years of History, to be published by Hodder & Stoughton on 12 November.

Iain Dale is one of Britain’s leading political commentators and broadcasters. He presents the Evening Show on LBC Radio, has been a contributing editor for GQ magazine, and writes for various national newspapers and magazines, including the Guardian, the Independent, the New Statesman, the Spectatorand Attitude.