Lies to Tell, the third book in Marion Todd‘s DI Clare Mackay series, is released in paperback today, as part of the launch of the new Canelo Crime list. 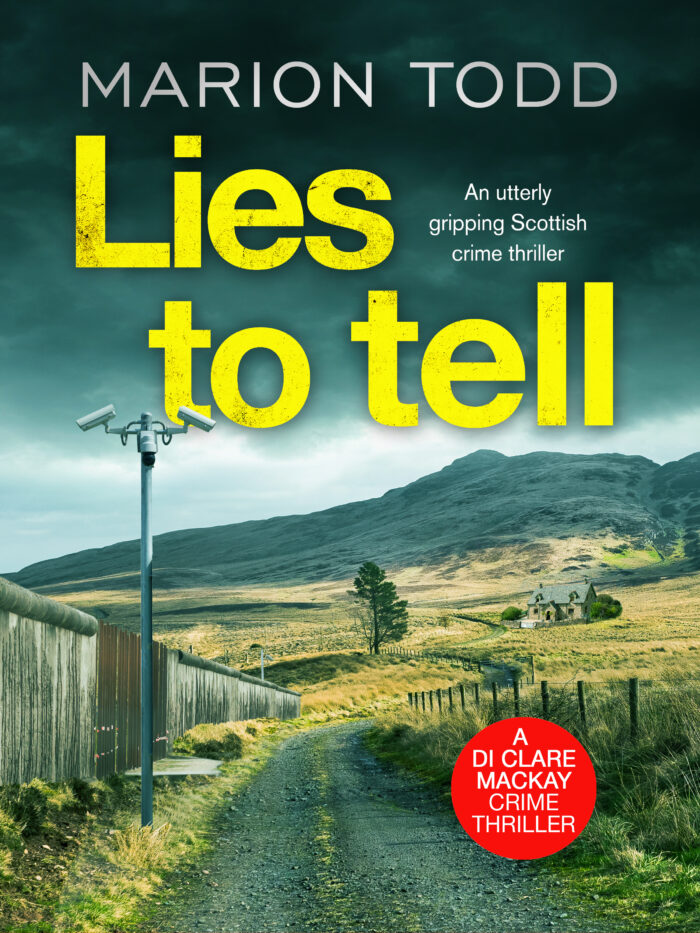 Early one morning DI Clare Mackay receives a message from her boss DCI Alastair Gibson telling her to meet him in secret. She does as he asks and is taken to a secure location in the remote Scottish hills. There, she is introduced to ethical hacker Gayle Crichton and told about a critical security breach coming from inside Police Scotland. Clare is sworn to secrecy and must conceal Gayle’s identity from colleagues until the source is found.

Clare already has her hands full keeping a key witness under protection and investigating the murder of a university student. When a friend of the victim is found preparing to jump off the Tay Road Bridge it is clear he is terrified of someone. But who? Clare realises too late that she has trusted the wrong person. As her misplaced faith proves a danger to herself and others, Clare must fight tooth and nail to protect those she cares about and see justice done.

Lies to Tell is the third instalment in the DI Clare Mackay series, the first book of which was shortlisted for the Bloody Scotland Debut Novel Prize.