What is a Deepfake and why do you need to know? Nina Schick explains.

There is a viral video of President Obama on YouTube, with almost 7.5 million views. The title lures you in: ‘You Won’t Believe What Obama Says in This Video!’ Obama looks straight into the camera. Seated in a deep mahogany chair, he appears to be in the Oval Office. He’s aged – you can tell from his salt-and-pepper hair. But he looks confident, relaxed. Over his right shoulder, you catch a glimpse of the American flag. As usual, Obama is dressed impeccably: a crisp white shirt and a blue tie. On his left lapel, he’s sporting a US-flag pin. You click play. ‘We’re entering an era in which our enemies can make it look like anyone is saying anything in any point in time,’ Obama begins. ‘Even if they would never say those things. So, for instance …’ he continues, gesturing with his hands, ‘they could have me say things like President Trump is a total and complete dipshit!’ His eyes seem to glimmer with a hint of a smile. Obama continues: ‘Now, you see, I would never say these things, at least not in a public address.’

Obama never did say those things. The video was fake – a so-called ‘deepfake’, created with the help of Artificial Intelligence (AI). Welcome to the future, one in which AI is getting powerful enough to make people say things they never said and do things they never did. Anyone can be targeted, and everyone can deny everything. In our broken information ecosystem – characterized by misinformation and disinformation – AI and deepfakes are the latest evolving threat.

A deepfake is a type of ‘synthetic media,’ meaning media (including images, audio and video) that is either manipulated or wholly generated by AI. Technology has consistently made the manipulation of media easier and more accessible (ie through tools like Photoshop and Instagram filters). But recent advances in AI are going to take it further still, by giving machines the power to generate wholly synthetic media. This will have huge implications on how we produce content, and how we communicate and interpret the world. This technology is still nascent, but in a few years’ time anyone with a smartphone will be able to produce Hollywood-level special effects at next to no cost, with minimum skill or effort.

While this will have many positive applications – movies and computer games are going to become ever more spectacular – it will also be used as a weapon. When used maliciously as disinformation, or when used as misinformation, a piece of synthetic media is called a ‘deepfake’. This is my definition for the word. Because this field is still so new, there is still no consensus on the taxonomy.  However, because there are positive as well as negative uses-cases for synthetic media, I single distinguish a ‘deepfake’ specifically as any synthetic media that is used for mis- and disinformation purposes.

The Obama YouTube video was produced by the Hollywood Director Jordan Peele and Buzzfeed, and was intended to be educational – to serve as a warning for these potential negative use cases of synthetic media. As ‘Obama’ goes on to say, ‘Moving forward we need to be more vigilant with what we trust on the Internet. It may sound basic, but how we move forward in the Age of Information is going to be the difference between whether we survive or if we become some fucked-up dystopia.’

Unfortunately, we are already in the ‘fucked-up dystopia’. The Age of Information has become the Age of Disinformation, and deepfakes are going to make it worse.  In my book, I describe how, and what we need to do – as individuals, companies and countries to nagivate this information ecosystem.

Nina Schick is the author of Deep Fakes, out this month from Monoray. 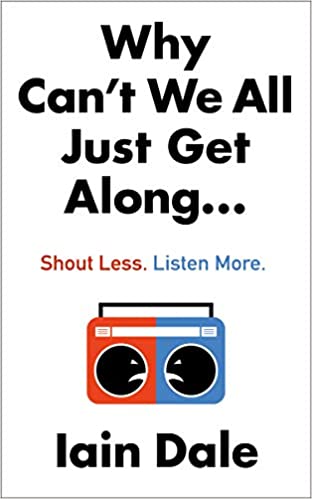 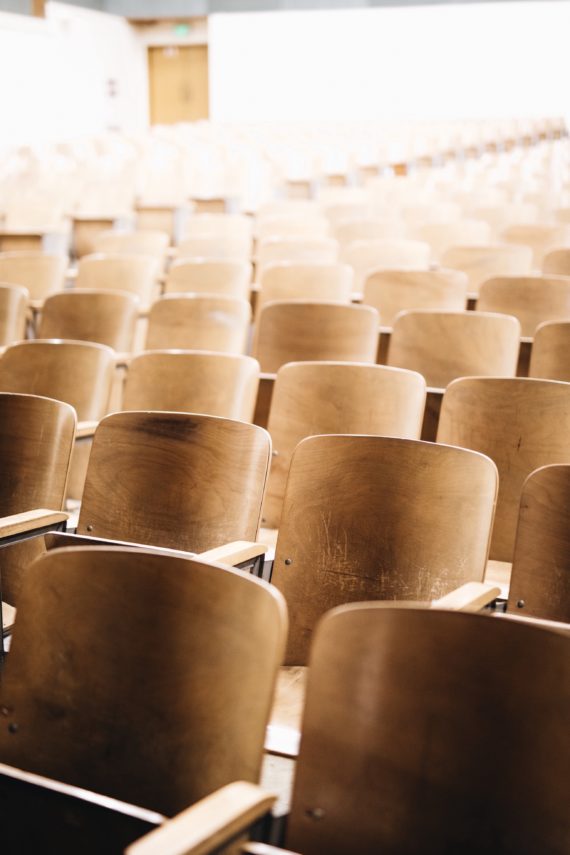 The Northbank guide to public speaking 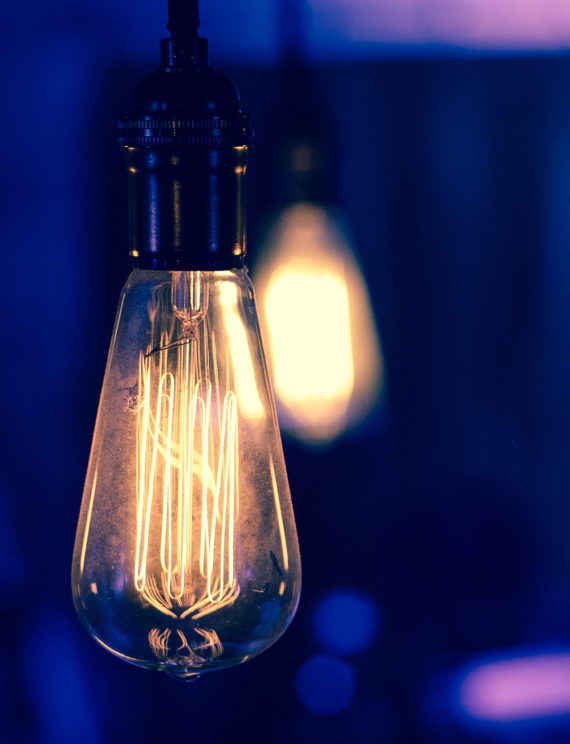