The much anticipated memoir by former high court judge Sir Richard Henriques is to be serialised in the Daily Mail. 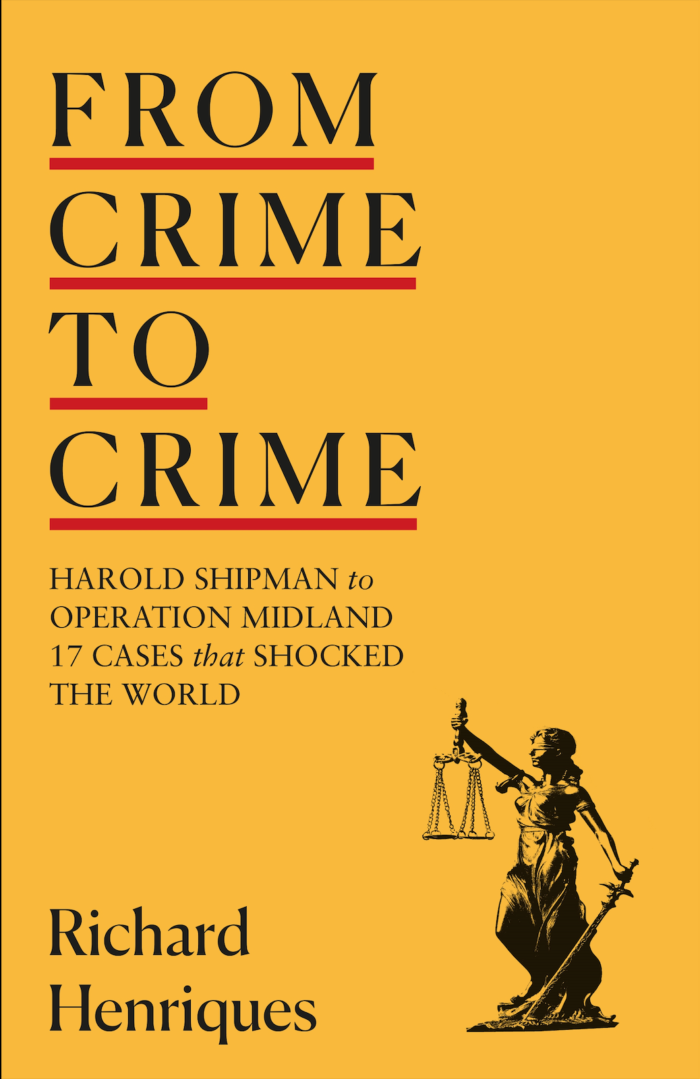 As former Justice of the High Court of England and Wales, Sir Richard was at centre stage in some of the most high-profile and notorious cases of the late 20th and early 21st centuries. From Crime to Crime is an in-depth inside account of 17 of the most notorious and high-profile cases of his career.

The first instalment of the Daily Mail serialisation covers the trial of Britain’s most prolific serial killer, Harold Shipman.

You can read the first instalment of the serialisation here. From Crime to Crime will be published in full by Hodder & Stoughton on 4 June 2020.