The need to distance ourselves from each other socially and at work because of the Covid 19 virus has shattered our economies which are now suffering their worst hits since the 1930s. While it is true that online shopping and working from home have cushioned the shutdown, my colleagues at Cebr have estimated that the UK economy is losing £2,400 million a day, down 31% on the normal level. The government’s official forecasters, the Office for Budget Responsibility, estimates the cost even higher at a 35% loss.

It looks as though we are starting to see the hints of a possible exit strategy. The lockdown may start to be eased gradually in mid May after the bank holiday weekend, though it is likely that some restrictions will stay in place even until year end or later.

Even this optimistic outlook will leave the economy gasping for air and the forecasts that it will bounce back depend on quite a lot of things going right. We need to ensure that businesses don’t collapse, that those who have been laid off temporarily get back to work and that there is enough money in our pockets for us to start to get used to spending again when we can.

It’s worth learning from the mistakes the world made 90 years ago after the Wall Street Crash. An initial problem was made much worse by a deflationary spiral of lost jobs, falling incomes and falling spending leading to further falls in activity. Rough maths suggests that the tipping point will be if incomes are down by more than about 10%. On current plans it will be touch and go and further fiscal action to kickstart the recovery may be needed. 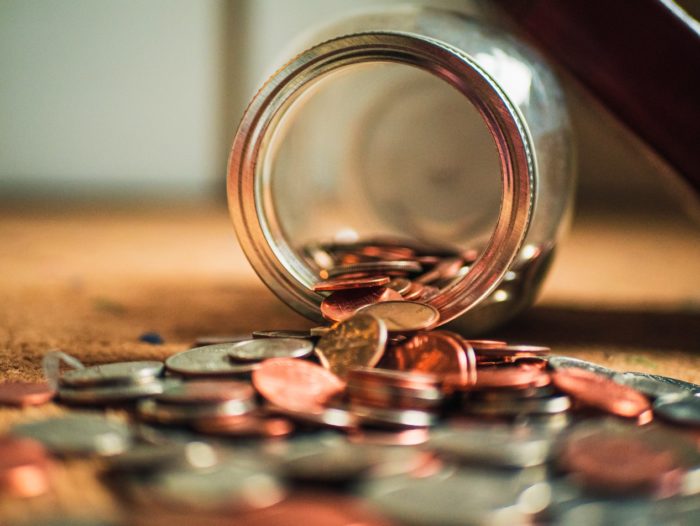 The other mistake made in the thirties was beggar my neighbour policies. The US started with the Smoot Hawley tariffs in 1930. The UK poured petrol on the flames with emergency tariffs in November 1931, the Import Duties Act in 1932 and the Ottawa conference which led to Empire preference also in 1932. This time again the signs are discouraging, with strained relationships already emerging between the US and China.

What is perhaps more interesting in some ways is to speculate on what sort of new economy will emerge from the chrysalis as we escape from lockdown.

Our dependence on technology has risen sharply. It seems unlikely that we will go back to living and working quite as we used to. I suspect that quite a lot of tech has been moving forward while we have been in isolation, including 3D printing factories replacing a supply chain snaking half way across the world. There will be emerging issues of tracking versus personal privacy as we emerge from the lockdown.

Air has been noticeably fresher and I wonder how many people want to go back to pollution. Though paradoxically reduced haze from pollution seems to have speeded up the melting of the polar ice cap. Will we adopt a greener form of life? Will we travel so much, either to work or on holiday?

Finally how will we pay for all this? Our debt levels were already enhanced from the financial crisis and with the cost of the crisis on top we are getting back to wartime levels of public debt. It is possible to borrow much more at a time of savings glut but eventually to avoid inflation we will have to run down our debt levels. This will mean higher taxes and spending restraint. Politicians are saying that the public won’t accept austerity, but the markets may insist. I’m old enough to have lived through the 1960s and 1970s when the pound was collapsing, and inflation was shooting up. Getting out of that mess caused persistent mass unemployment in the 1980s and I hope we don’t make that mistake again.

Douglas McWilliams is a world leading economist, and author of The Flat White Economy and The Inequality Paradox. He is the founder and executive deputy chairman of Cebr, the leading economics think tank, which is well-known around the world for its expertise in forecasting the economy and understanding globalisation and technology.