Together, the team look into some more gruesome archaeological discoveries, attempting to uncover the histories and secrets behind the ancient skeletons. From Bronze Age women, to children of the industrial revolution, Carla and the team piece together all kinds of stories left behind by Britain’s dead. 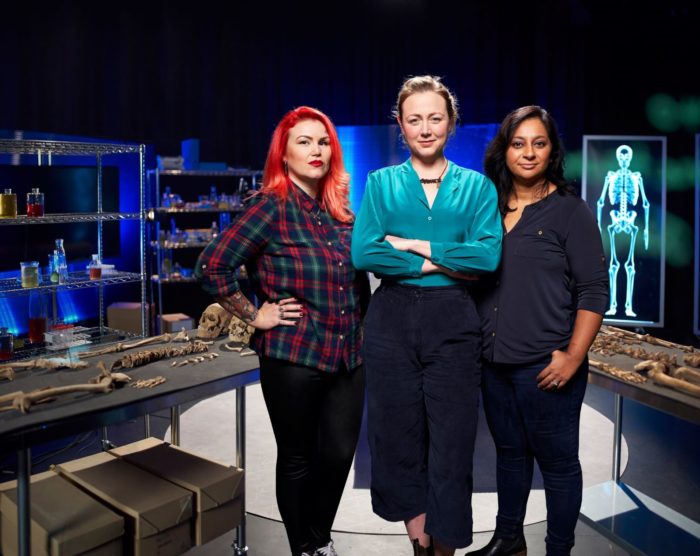 You can catch Bone Detectives: Britain’s Buried Secrets at 8pm on Channel 4, or catch up here.