2019 was a blockbuster year for TV drama and the trend is set to continue in 2020 with a plethora of new drama launches, returning series and several new major streaming services. Here’s some of the series we’re looking forward to checking out over the coming months:

Three 90-minute episodes penned by Sherlock writers Steven Moffat and Mark Gatiss, who reunite for a version of Bram Stoker’s classic Gothic novel Dracula. Set in Transylvania in 1897 as the blood-drinking Count draws his plans against Victorian London.

From the makers of The Missing comes a new six-part drama telling the true story of one fateful night in August 1985 when five members of the same family were murdered at a farmhouse in Essex. The cast includes Freddie Fox, Stephen Graham and Gemma Whelan.

Four-part drama about the true story of campaigner for justice Anne Williams as she attempts to uncover the truth about her son’s death in 1989’s Hillsborough football tragedy. Maxine Peake plays the lead.

The English Game (42 for Netflix)

Debut six-part Netflix series from Downton Abbey creator Julian Fellowes. A new period drama exploring the origins of football, set in the late 1800s, and looking into how the sport crossed class lines and became a worldwide phenomenon after humble beginnings at London’s Limes Field.

Riz Ahmed has created this nine-part multi-generational family drama for BBC Two. Englistan will follow the story of three generations of a British Pakistani family, the Latifs, as they pursue their dreams over four tumultuous decades.

The saga of the Roys continues, the family known for controlling the biggest media and entertainment company in the world. An imagined insight into the fast-talking, hilarious and cringeworthy world of social climbing in New York City. Winner of the Golden Globe for best television series in the drama category.

Sally Rooney adapts her critically acclaimed novel, a modern love story chronicling the romance between Marianne and Connell, both from a small Irish town, but with very different backgrounds, whose relationship is tested at various junctures in their lives. 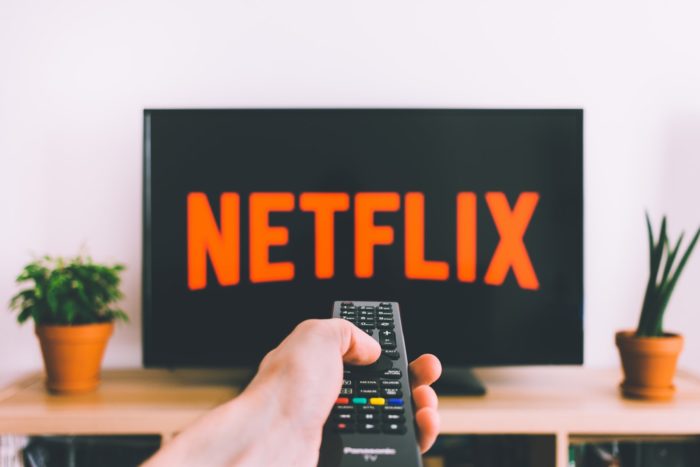 Malorie Blackman’s bestselling novel, set in a dystopian world where races are segregated and the ruling class is black, is being adapted for television by the production company behind Victoria and Poldark with Jay Z’s Roc Nation as a producer. Peaky Blinders actor Jack Rowan and newcomer Masali Baduza lead the cast.

Sally Wainwright’s BAFTA-winning crime drama is expected to return to BBC One, with Sarah Lancashire back as no-nonsense police officer Catherine Cawood.

The animated Netflix series picks up after the events of 2015’s Jurassic World starring Chris Pratt and Bryce Dallas Howard, following a group of teens who are left behind on the island of Isla Nublar. Steven Spielberg is an executive producer and Jurassic World director Colin Trevorrow returns.

Nine Perfect Strangers (Blossom Films / Made Up Stories for Hulu)

Adapted from Liane Moriarty’s (Big Little Lies) novel of the same name following nine highly strung people at a health-and-wellness resort, on a mission to live healthier lives. Nicole Kidman plays Masha, the resort’s director, tasked with helping them recover. Little do they know what lies around the corner.

Phoebe Waller-Bridge stars in Run, a comedy thriller written by Vicky Jones. The series follows Ruby Dixie (Merritt Wever), a women living a humdrum existence. She functions like clockwork but feels like a fraud. One day she gets a text, inviting her to fulfil a youthful pact promising true love and self-reinvention, by stepping out of her life to take a journey with her oldest flame, Billy Johnson (Domhnall Gleeson).

Philip Pullman’s fantasy series returns penned by Jack Thorne. Lyra, a young orphan from an alternate world, stays with the scholars in a college in Oxford. On the quest to find her missing friend, she discovers a secret that involves several kidnappings. Check out the His Darker Materials companion podcast to catch up on the first series.