Yesterday evening over 150 people gathered at the Royal Over-Seas League in St James’s for the launch of Sir Anthony Seldon’s May at 10. Guest of Honour Suzanne Heywood spoke movingly about her late husband Jeremy, Lord Heywood of Whitehall, former Cabinet Secretary and Head of the Civil Service, to whom the book is dedicated. 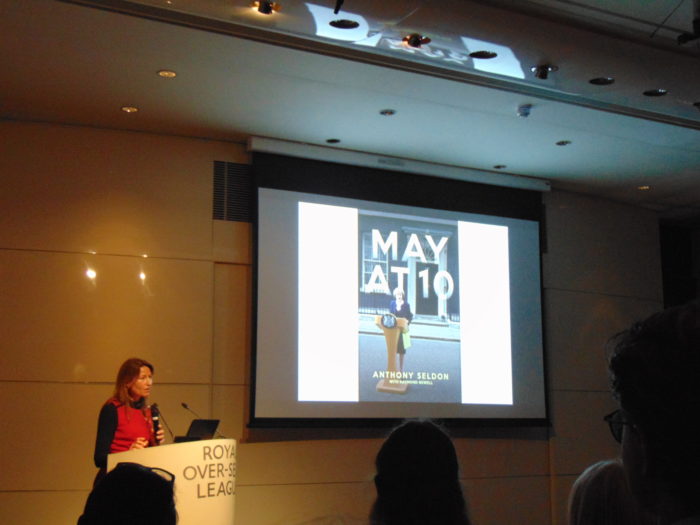 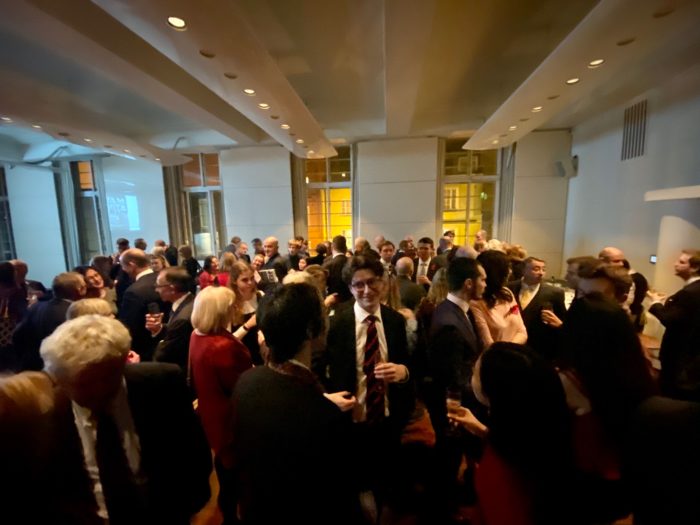 The launch party follows the high-profile serialisation of May at 10 in The Times which has featured in the news agenda for several days, with the book being described as ‘extraordinary’ and ‘brutal’ in its assessment of Theresa May.