Inside Broadmoor by Jonathan Levi and Emma French is published today

Inside Broadmoor: Up Close and Personal with Britain’s Most Dangerous Criminals by Jonathan Levi and Emma French is published today by Blink Publishing, an imprint of Bonnier Books UK.

‘There is time and then there is Broadmoor time’

Broadmoor. Few place names in the world have such chilling resonance. For over 150 years, it has contained the UK’s most violent, dangerous and psychopathic.

Since opening as an asylum for the criminally insane in 1863 it has housed the perpetrators of many of the most shocking crimes in history; including Jack the Ripper suspect James Kelly, serial killers Peter Sutcliffe, John Straffen and Kenneth Erskine, armed robber Charles Bronson, gangster Ronnie Kray, and cannibal Peter Bryan.

The truth about what goes on behind the Victorian walls of the high security hospital has largely remained a mystery, but now with unprecedented access TV journalist Jonathan Levi and cultural historian Emma French paint a vivid picture of life at Broadmoor, after nearly a decade observing and speaking to those on the inside.

Including interviews with the staff, its experts and the patients themselves, Inside Broadmoor is the most comprehensive study of the institution to-date.

Published at the dawn of a new era for the hospital, this is the full story of Broadmoor’s past, present and future and a dark but enlightening journey into the minds of Britain’s most dangerous and how they are treated.

Inside Broadmoor is available in all bookshops and online. 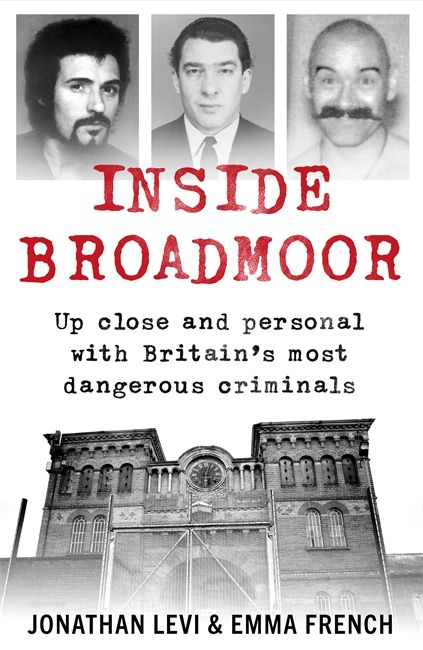 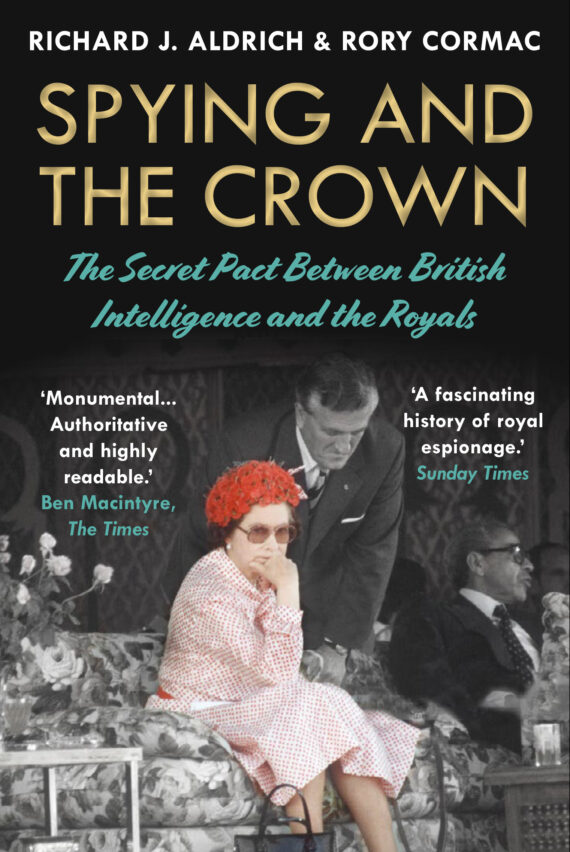 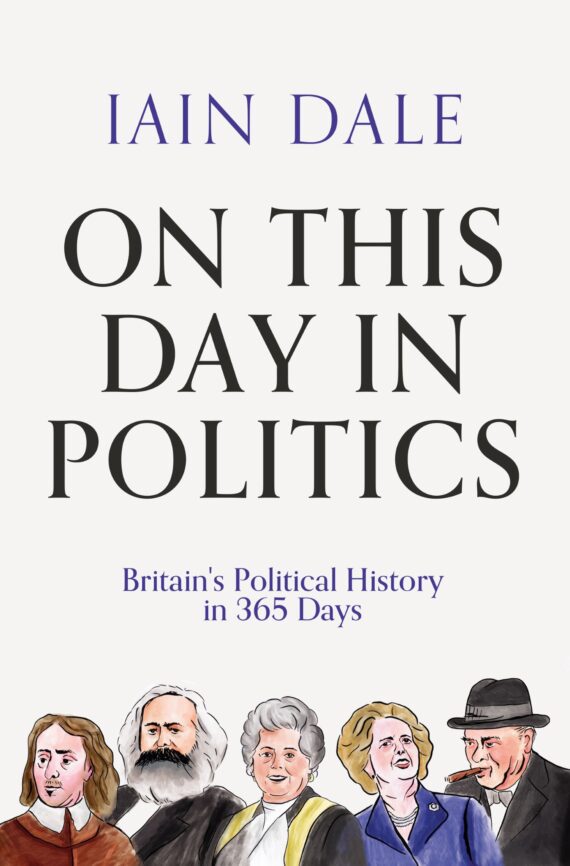