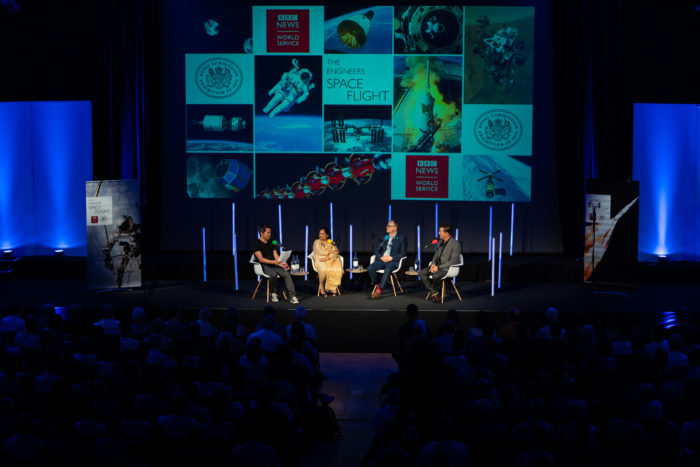 What is the future of space flight? With a successful Nasa landing on Mars and more commercial space travel in development than ever before, astronautical engineers are taking us into a new age. From lift off to landing, rapid innovations are radically changing what’s possible and bringing us much closer to outer space.

The BBC World Service and the Royal Commission for the Exhibition of 1851 bring three of the world’s greatest space flight engineers to London to discuss space travel with a large public audience at Imperial College.