Neil Samworth‘s Strangeways is published in paperback today by Pan.

Strangeways: A Prison Officer’s Story is a shocking and at times darkly funny account of life in a high-security prison. A tough Yorkshireman with a soft heart, Sam tackles cell fires and self-harmers, and goes head to head with some of the most dangerous men in the country. He averts a Christmas Day riot after turkey is taken off the menu and replaced by fish curry, and stands up to officers who abuse their position. He describes being attacked by prisoners, and reveals the problems caused by radicalisation and the drugs flooding our prisons. As staffing cuts saw Britain’s prison system descend into crisis, the stress of the job – the suicides, the inhumanity of the system, and one assault too many – left Sam suffering from PTSD.   This raw and searingly honest memoir is a testament to the men and women of the prison service and the incredibly difficult job we ask them to do.

Sam’s story has been optioned by Mammoth Screen (Poldark) for a multi-part returnable TV series. 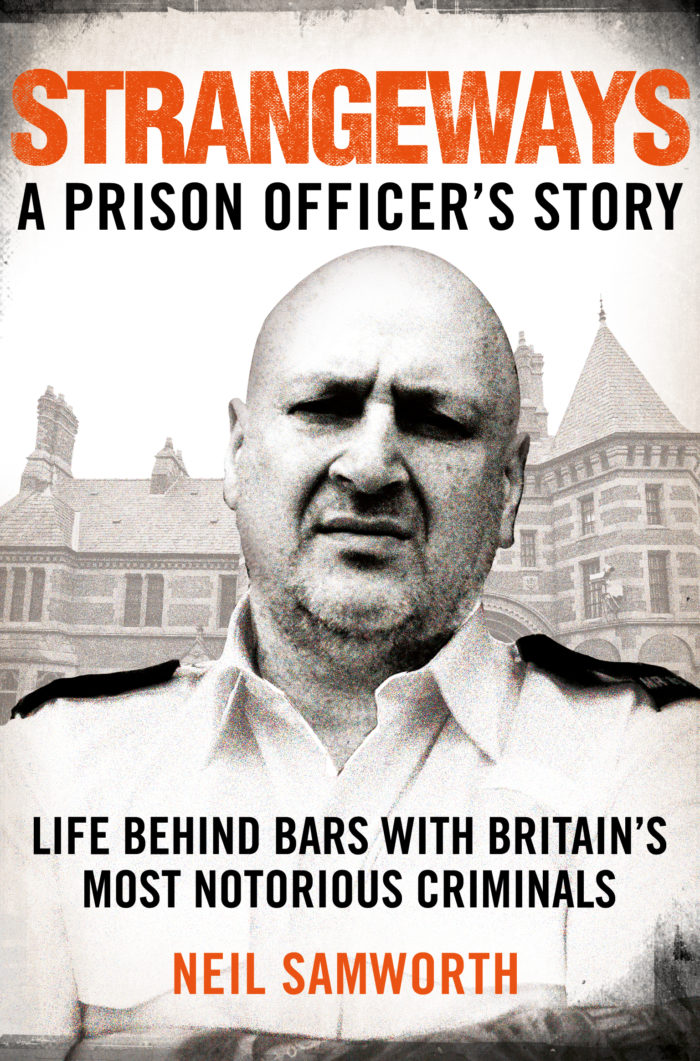