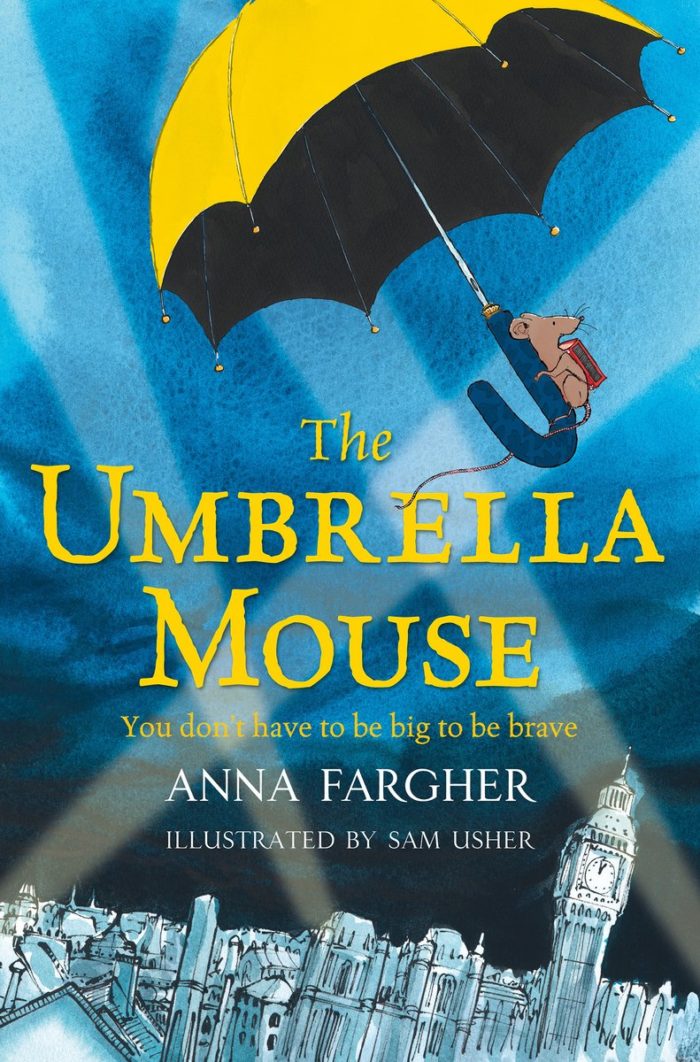 Children’s historical fiction breathes life into the past in a way no school textbook can — with heart. Following a protagonist on a treacherous journey full of struggle and adventure, young readers live through the character’s grief, love, fear and wonder, giving them the opportunity to explore their own feelings towards difficult situations. Combine this with historical learning and parents and teachers have the power to expand children’s understanding of an era and a novel, encouraging discussion and further reading.

For a book to engage a child, it has to tell a good story. That’s a given. The beauty of historical fiction is that it opens the doors to bygone times, but the spell will be broken if the story is saturated with research that fails to drive its narrative arc. While it’s very important to honour the historical setting and accurately portray it, young readers want to connect with a protagonist and join them on nail-biting journeys to self-discovery. Historical fiction is not a textbook. Historical fact is the backdrop and the characters adventure within it should take centre stage. Emma Carroll’s Letters from the Lighthouse and John Boyne’s The Boy in The Striped Pyjamas brilliantly convey this balance using realistic settings, transporting the reader into WWII as a bystander inside a conventional world. Yet the jewel of childhood is the belief in magic and the freedom that lends to an author’s imagination is a joy, from the use of heartrending anthropomorphism in Michael Morpurgo’s War Horse to haunting farmyard allegory in George Orwell’s Animal Farm.

The sad truth is war is as innate to history as characters are to a story. The benefit of children’s historical fiction is that it introduces the challenges of wartime within exciting narratives filled with loss, derring-do, peril and sacrifice that can pique children’s interest and inspire them to learn more. It has been argued that animals can provide emotional distance for young readers, making them ideal characters for addressing troublesome historical subjects such as war. That being said, no children’s author wishes to traumatise a child and it is wise to avoid dealing with very violent or disturbing themes in any work of children’s fiction. But when used as a backdrop, war can set the stage for an array of compelling anthropomorphic coming-of-age stories as seen in recent non-historic novels such as Sara Pennypacker’s fictionalised wartime setting in Pax and Kieran Larwood’s warrior fantasy in The Legend of Podkin One Ear. My own novel The Umbrella Mouse is an anthropomorphic work of historical fiction set during WWII and was written during the European Migrant Crisis. Its parallels with the plight of refugees fleeing Nazi Europe had an undeniable influence on me, as evacuees did to Michael Bond’s Paddington Bear and Michelle Magorian’s Goodnight Mr Tom. 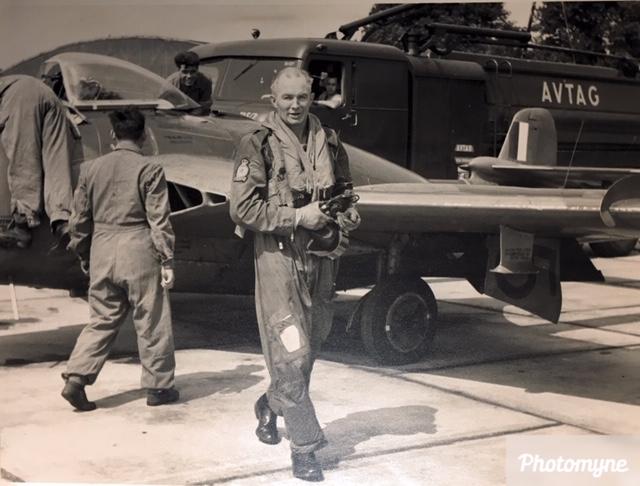 For me, real life adventures always had that extra page-turning quality. I was hooked from a young age, realising historical books such as Island of the Blue Dolphins and Little House on the Prairie were based on actual experiences. But it was when I studied WWII at school that my heart truly skipped a beat. Both my grandfathers, my maternal great-grandfather and his brother had fought in WWII. Suddenly The Silver Sword, Fireweed, Carrie’s War and When Hitler Stole Pink Rabbit meant so much more, knowing my family had survived the same dark days of war. In fact, I owe The Umbrella Mouse in many ways to my paternal grandfather who was saved by the French Resistance when his spitfire was shot down over Brittany in 1944.

Like most people alive in the UK today, I am fortunate enough to have never experienced the devastation of war. WWI and WWII will not survive living memory for much longer and statistics have shown that an astonishing number of young people do not understand why over 16 million people died in WWI and a further 80 million more perished in WWII. Historical fiction gives us a vital opportunity to explore those times and remember those sacrifices. It teaches our children to heed the lessons of the past and the best books will engage young minds long after they have read the last page.

Anna Fargher’s debut novel The Umbrella Mouse will be published by Macmillan in May 2019. 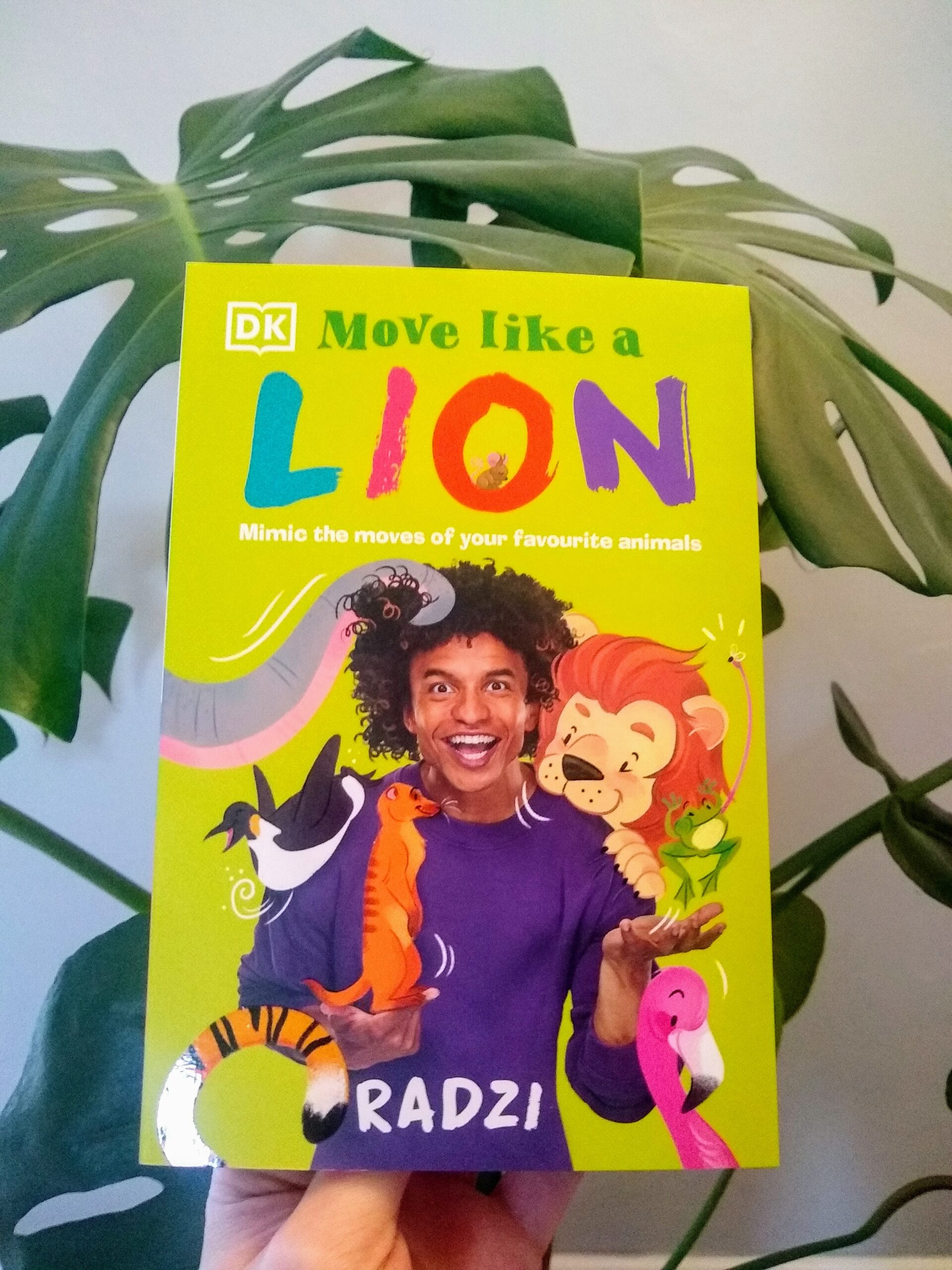 Radzi Chinyanganya’s Move Like a Lion published today by DK 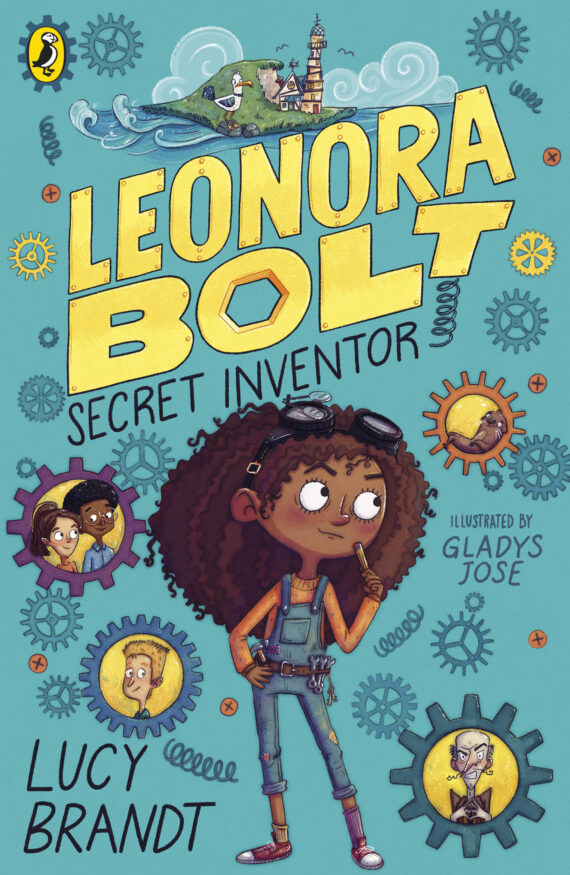