Katerina Diamond: The road to a Sunday Times bestseller 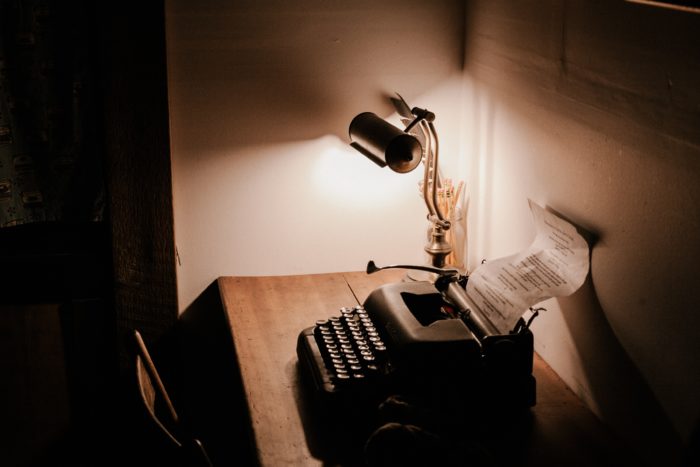 I first started writing properly when my son was two years old—he is now 18. I hadn’t done particularly well at school due to an erratic education. I wanted to write a screenplay. I had a very ambitious idea of writing a Mafia movie based on the Bible but it was far too complicated and I couldn’t finish it. I then wrote a story about a pair of teenagers but was too afraid to submit it anywhere.  As my son grew and I had another child, I kept writing various things, never with the intention of sending them anywhere.

12 years later, a friend dragged me along to a novel writing workshop for women. Within a few weeks, we were set the task of writing 30,000 words. I had no idea what I would write but I remembered a tragic story in the news about a girl who was assaulted at university and ended up committing suicide due to a lack of action by the relevant authorities.

I decided to write her a story that ended in a different way.

I read many books on how to structure novels and largely ignored the advice because I couldn’t get my head around it. We had moved house and didn’t have the internet for a month, which is probably how I managed to write the full 30,000 words. This was to become The Teacher.

That summer, there was a local competition to write the first paragraph of a book. I sent in the opening paragraph of The Teacher and won. The prize was to get feedback from an agent on a completed manuscript. I spent a long time finishing The Teacher. I had help with the editing from the competition organiser, author Jane Wenham-Jones and when I was ready, she showed it to an agent. They weren’t interested but now I had this completed book! I polished the manuscript as best I could and submitted it to several agencies. Within a week, I had been rejected by four, but I had an email requesting the rest of the book from Diane Banks. I sent it on and then the rest is history. Diane submitted The Teacher to 22 publishers and eventually, after several more rejections, I signed with Avon Books for a two-book deal. I am currently working on my sixth book with them.

So far, The Teacher has been my most successful book to date. It was a Sunday Times bestseller, a Kindle #1 bestseller and longlisted for the John Creasey New Blood Dagger award. The Secret, The Angel and The Promise, which comes out in September 2018, are all sequels to The Teacher. The Promise is actually a reworking of the screenplay I wrote about the teenagers over ten years ago. I never throw anything away! I have had so much support and encouragement from both my agent at Northbank Talent and my publishers at Avon Books. I can’t imagine I would be where I am today without them all. I plan to continue my Miles and Grey series for as long as people want to read it.