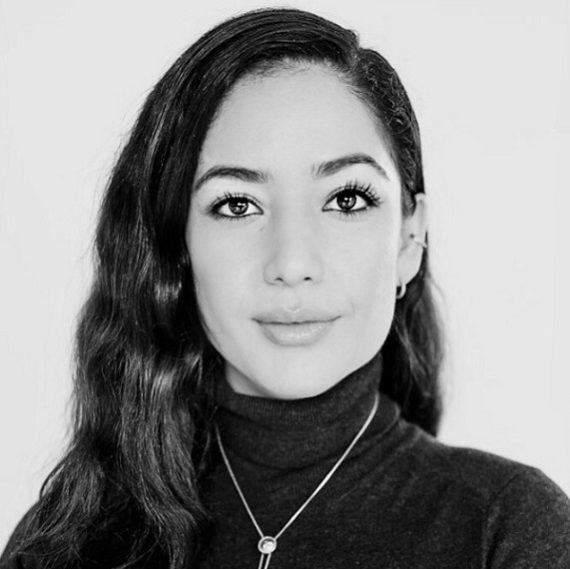 A political commentator, advisor and public speaker, Nina specialises in how technology and artificial intelligence is reshaping democracy and global geopolitics. Nina has worked on several black swan political events that shaped her thinking towards how technology and politics are colliding in the Fourth Industrial Revolution.

This includes her front-line work on the UK’s EU Referendum campaign in 2016, and the evolution of Brexit since then. She also worked on Emmanuel Macron’s astonishing Presidential campaign in 2017; and on assessing Russian election interference in the United States and around the world since 2016.

In 2018, she advised a group of global leaders including Eileen Donahoe, the Executive Director at Stanford University’s Global Digital Policy Incubator; Joe Biden, the former Vice President of the United States; and Anders Fogh Rasmussen, the former Secretary General of NATO, by leading research on next-generation disinformation in the form of AI generated deep fakes.

Nina is currently a political advisor to select technology firms, including Dalia Research, which is reshaping the global insights industry by harnessing the app economy and advanced data science to gather and analyse real-time data on worldwide public opinion.

In addition, she is a contributor to international broadcasters including Bloomberg, Sky, CNN and the BBC. She has been published by The Times, CNN, the Sunday Telegraph and the New Statesman amongst others. 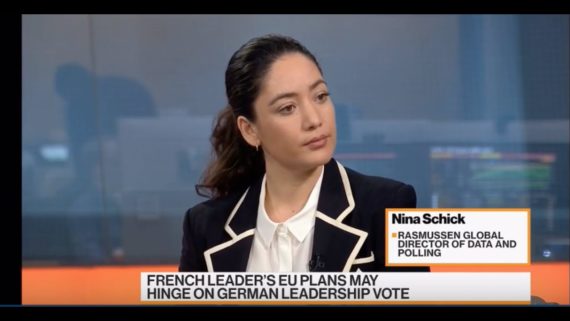 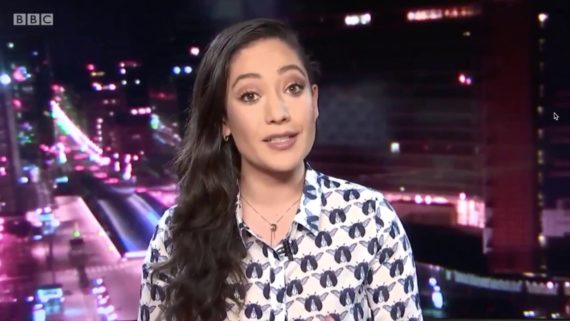 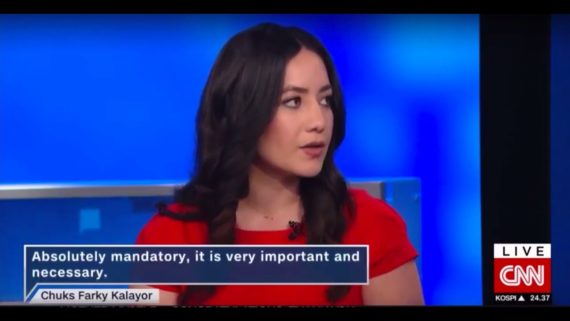 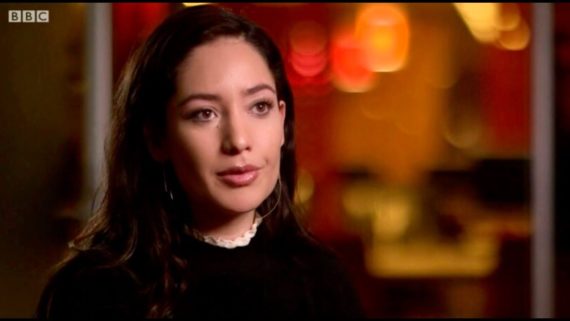 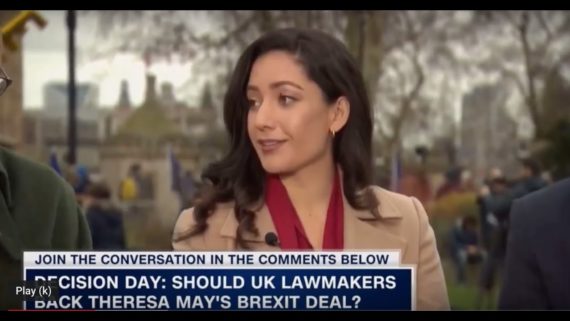 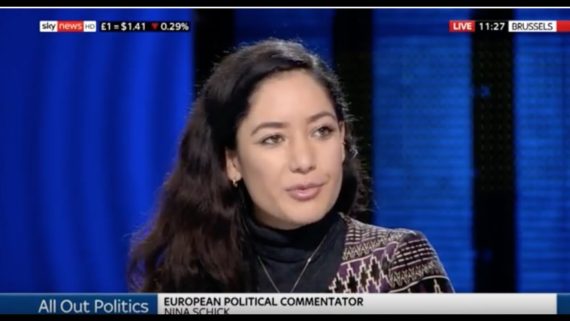 Does Brexit weaken the UK in the eyes of Putin?
Sky News

Deep Fakes and the Infocalypse: What You Urgently Need To Know 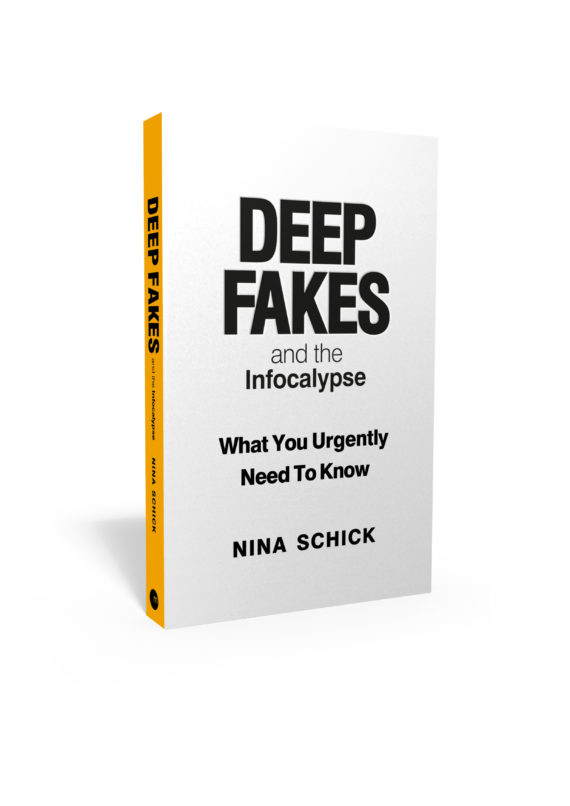 Nina’s upcoming book, Deep Fakes and the Infocalypse: What You Urgently Need To Know, warns of impending information overload—branded the “Infocalypse”—and explains the dangerous political consequences of this, both in terms of national security and what it means for public trust in politics. Nina will reveal how Deep Fakes will be used “to intimidate and to silence, for revenge and fraud”, and how unprepared governments and tech companies are. In the book she will draw on her experience as a political advisor to tech companies and to global leaders including Joe Biden to tell readers what they need to do to prepare and protect themselves.

Deep Fakes and the Infocalypse will be published by Octopus Books in August 2020.