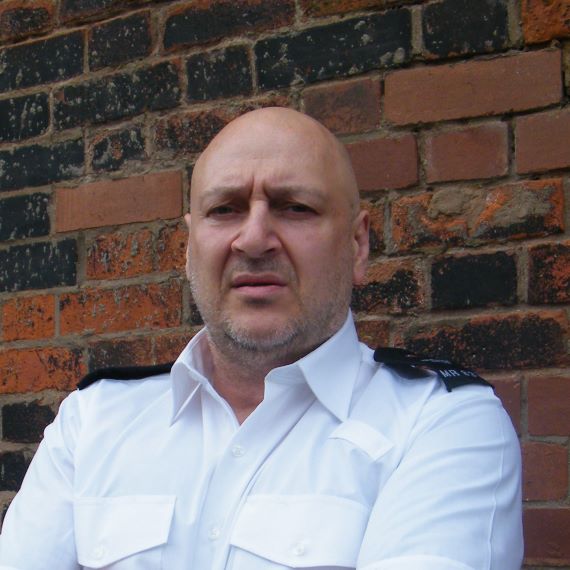 Neil ‘Sam’ Samworth grew up in Sheffield and did a variety of jobs before becoming a prison officer at Forest Bank in Manchester. In 2005, he transferred to HMP Manchester, still known as Strangeways, the notorious jail where riots took place in 1990. Sam spent 11 years there.

A tough Yorkshireman with a soft heart, he had to deal with it all – gangsters and gang bangers, terrorists and psychopaths, addicts and the mentally ill. Men who should not be locked up and men who should never be let out.

As staffing cuts saw Britain’s prisons descend into crisis, the stress of the job – the suicides, the inhumanity of the system and one assault too many – left Sam suffering from PTSD, and in 2016 he left the prison service.

He is the author of two books, Strangeways: A Prison Officer’s Story and Strangeways Unlocked: The Shocking Truth About Doing Time. 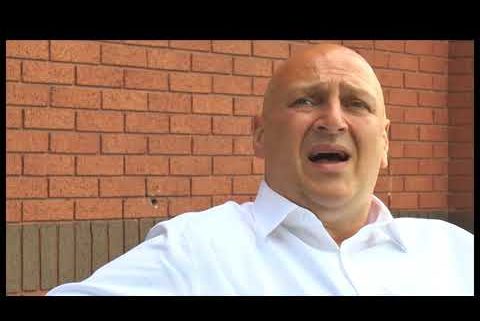 'The prisoners can sense your fear': interview with Neil Samworth

I was a prison officer in Strangeways and it gave me PTSD – this is how our jails must change.

Neil ‘Sam’ Samworth spent eleven years as a prison officer at HMP Manchester, better known as Strangeways. He has seen it all: from notorious criminals, dangerous gangsters and repeat offenders to those who simply made the wrong decisions. In this shocking page-turner, he tracks down former prisoners and staff, and uncovers the inside story of what life is really like in one of the UK’s most infamous high-security prisons.

We’ll see a prisoner whose unwanted feud with an inmate ends in a fight and the loss of his eye, another who is convicted for theft but leaves addicted to spice, and many who become victims of the IPP system where they find themselves serving indefinite sentences for petty crimes. We’ll see the dark underworld of the prison system, where riots can occur at any time, where the worlds of gangbangers suddenly collide, where class A drugs and contrabands roam. On the other side, we’ll see staff grappling with a failing prison system, while dealing with an inmate who records the highest ever psychopath rating and caring fully for another they suspect is feigning handicap.

In brutally raw and gripping detail, Strangeways Unlocked gives voice to the people behind the bars and exposes a prison system that is failing them, providing an unforgettable account of a life that many can only imagine. 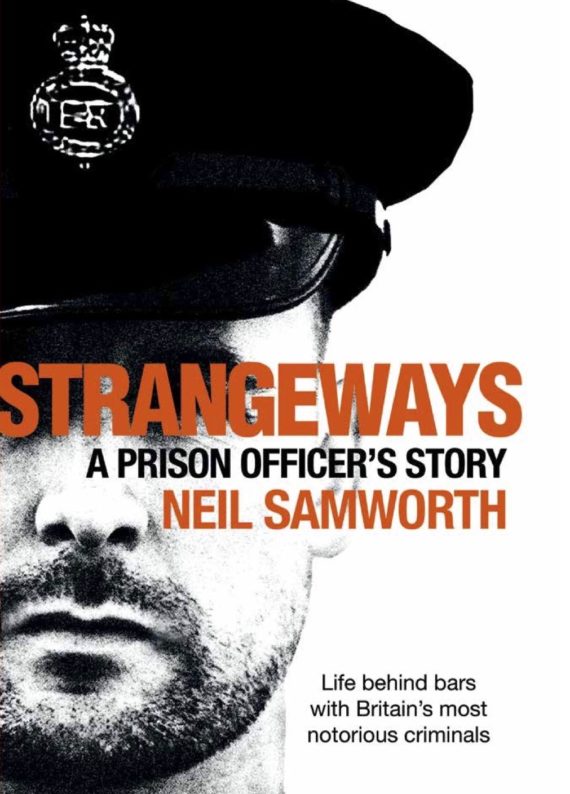 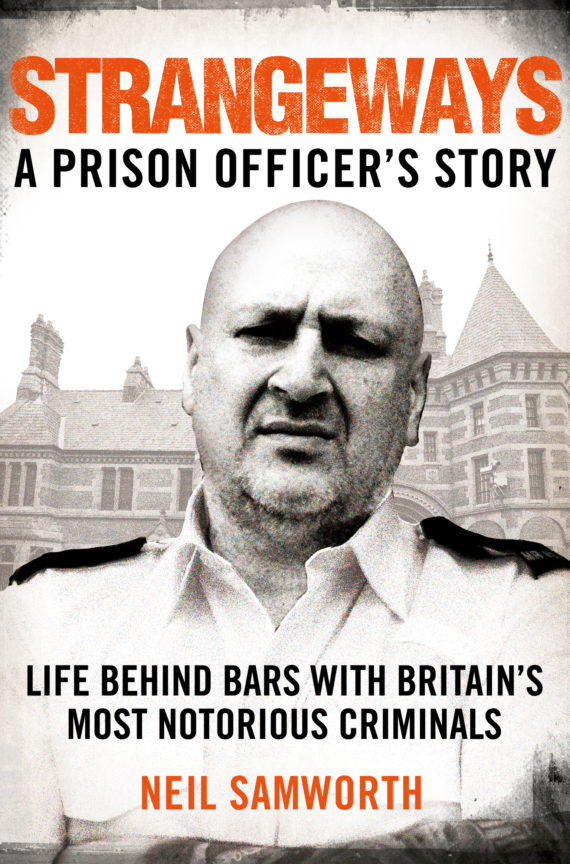 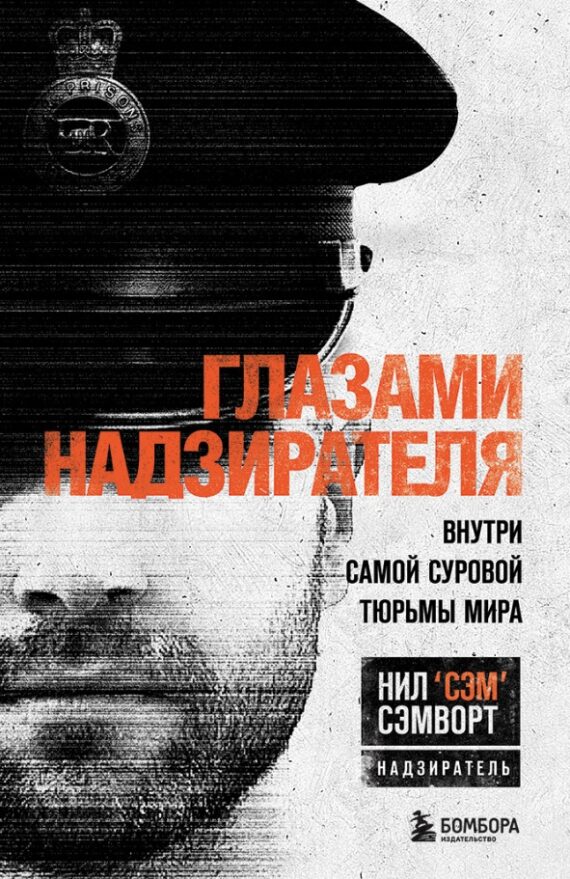 Neil ‘Sam’ Samworth spent eleven years working as a prison officer in HMP Manchester, aka Strangeways. A tough Yorkshireman with a soft heart, Sam had to deal with it all – gangsters and gangbangers, terrorists and psychopaths, addicts and the mentally ill. Men who should not be locked up and men who should never be let out.

Strangeways by Neil Samworth is a shocking and at times darkly funny account of life in a high security prison. Sam tackles cell fires and self-harmers, and goes head to head with some of the most dangerous men in the country. He describes being attacked by prisoners, and reveals the problems caused by radicalization and the drugs flooding our prisons.

As staffing cuts saw Britain’s prison system descend into crisis, the stress of the job – the suicides, the inhumanity of the system, and one assault too many – left Sam suffering from PTSD. This raw, searingly honest memoir is a testament to the men and women of the prison service and the incredibly difficult job we ask them to do.

‘Neil Samworth’s story is authentic, tough, horrifying in some places and hilarious in others. It captivates the reader because the author’s honesty and decency shine through as he tells it like it is on the daily roller coaster ride of prison life in Strangeways. An enthralling, exciting but disturbing book.’