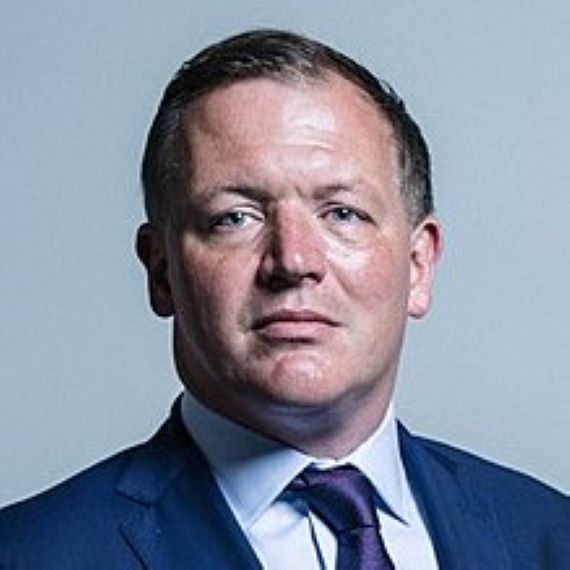 Damian Collins is the MP for Folkestone and Hythe, and served as the Chairman of the Culture, Media and Sport select committee between October 2016 and January 2020. In this role he led the committee’s inquiries into doping in sport, fake news, football governance, homophobia in sport, and the impact of Brexit on the creative industries and tourism. He is also the Chairman of the Conservative Arts and Creative Industries Network.

Damian led the UK parliamentary investigation into disinformation and fake news, having called for an end to the platform-neutrality status that technology companies enjoyed. Through establishing a clear definition of ‘fake news,’ Collins was able to highlight the more sinister aspects of the UK’s social media problem and in 2019 he published a report which accused Facebook of purposefully violating data privacy laws. To counteract the spread of dangerous messages, he proposed the regulatory system where if technology companies were notified of dangerous content on their sites, it would be their responsibility to act on it.

During the Coalition government Damian served between 2014-15 as Parliamentary Private Secretary (PPS) to then Foreign Secretary, Philip Hammond. From 2012 to 2014 he was PPS to the then Secretary of State for Northern Ireland, Theresa Villiers.

In addition to Damian’s work in parliament, he is a trustee of the Shepway Sports Trust, the Folkestone Youth Project and is Chairman of Step Short, a heritage charity working to commemorate Folkestone’s role in the First World War. On 4th August 2014 HRH Prince Harry of Wales opened the Step Short memorial arch in Folkestone to commemorate the centenary of the outbreak of the War, and the memory of the ten million journeys by servicemen through the town between 1914 and 1919.

Damian has written for The New York Times, The Times, the Daily Telegraph and Newsweek, and his first book was published by HarperCollins in 2016. 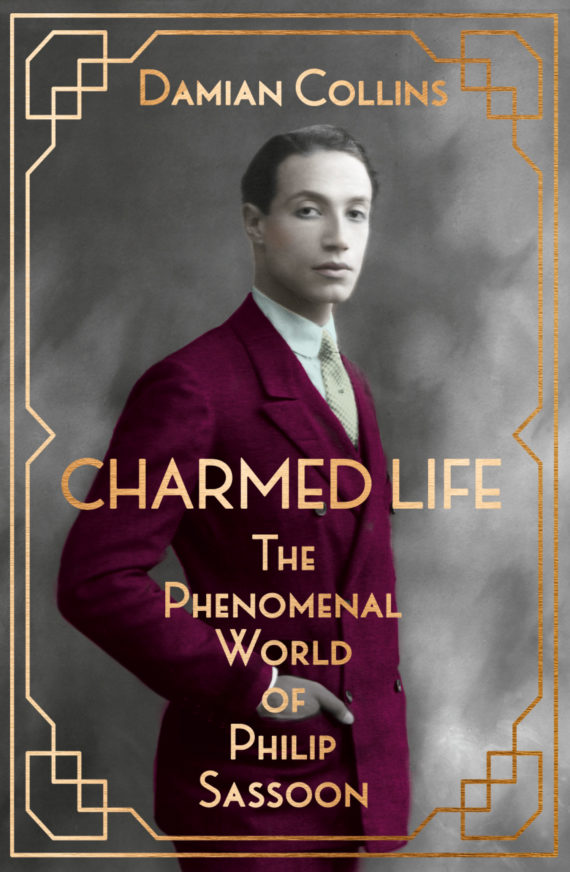 The story of a fascinating man who connected the great politicians, artists and thinkers at the height of British global power and influence.

A famed aesthete, politician and patron of the arts, Philip Sassoon lived in a world of English elegance and oriental flair. Gathering a social set that would provide inspiration for Brideshead Revisited, Sassoon gave parties at which Winston Churchill argued with George Bernard Shaw, while Noël Coward and Lawrence of Arabia mingled with flamingos and Rex Whistler painted murals as the party carried on around them.

Not merely a wealthy socialite, Sassoon worked at the right hand of Douglas Haig during the First World War and then for Prime Minister Lloyd George for the settlement of the peace. He was close to King Edward VIII during the abdication crisis, and Minister for the Air Force in the 1930s. And yet as the heir of wealthy Jewish traders from the souks of Baghdad, he craved acceptance from the English establishment.

In Charmed Life, Damian Collins explores an extraordinary connected life at the heart of society during the height of British global power and influence.

‘The first history of Sassoon’s life, offering an extraordinary insight into a colourful, quintessential aristocrat’

‘An elegant, playful and fluent book … widely researched, canny in its political insights, sympathetic but not syrupy about Sassoon’s glamour’

‘A readable and lively picture of this extravagant creature’

‘It is re-assuring to know that the MP elected by fellow members to lead the hugely important DCMS committee can not only write but has a fine cultural antenna and sweeping, almost Churchillian grasp of pre-war European and British politics … This sharply written biography is psychologically exhausting to read’

‘The politician, arts patron, aviator and lavish host who called himself a ‘worthless loon’ is brought fluently to life’

‘Enlivened with a rich crop of anecdotes … Sassoon emerges as a delicate, almost fairy-tale figure … as a supreme networker, a dedicated politician and a lover of beautiful things’