Arrow (of Penguin Random House) has signed Fiona Ford for a major new saga series, starting with Christmas at Liberty’s, to be published in October this year. Set against the backdrop of Liberty’s during the Second World War, the series follows the fortunes of a group of women working as silk cutters in the iconic Carnaby Street London store amid the turmoil of the war. ‘It’s a dream come true to join Arrow as I have long admired their stable of saga writers. For me, Liberty’s is not just a shop, it’s a magical place with a unique history – the perfect setting for a wartime novel with female friendship at its very core.’ – Fiona Ford 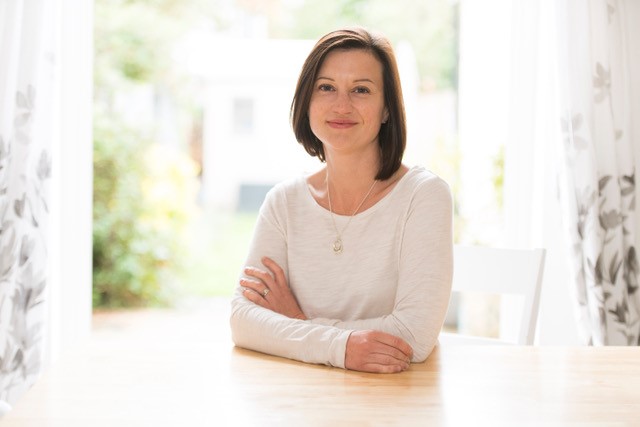